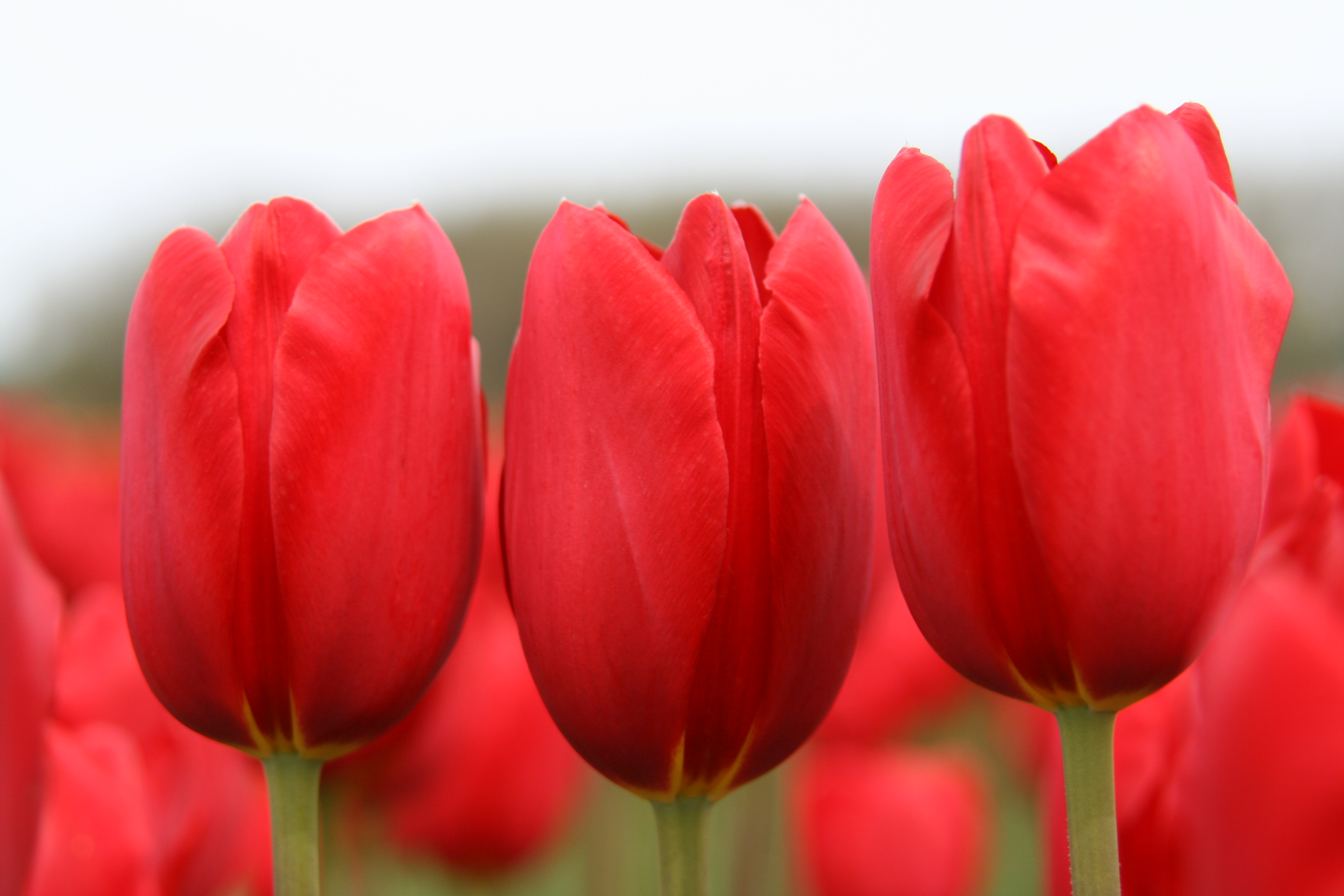 According to the annual market study ?Enterprising Equity? conducted by the NVP, the average size of transactions by Dutch private equity firms increased in 2010. The consumer goods and services sector attracted up to ?307m in private equity funding. Industrial goods and services also did well, receiving ?300m, as well as chemical products and agriculture, which attracted ?192m. Financial services received ?109m.

?Private equity firms have done surprisingly well with regard to the recent economic crisis and have made a powerful recovery. They have enabled Dutch companies to grow in times of an economic upswing,? said Philip Houben, chairman of the NVP. Dutch private equity firms raised ?1.3bn in new funds during 2010, representing a strong increase when compared to the ?500m raised in 2009. ?Private equity has proven to be a good asset class for institutional investors over the last years. However, I am concerned about the fact that many later-stage venture funds currently have problems in attracting new funding, in spite of their good track records. Their risk profile is often considered to be too high. Therefore we are very happy with the current initiative from the Dutch government to start a fund of funds that invests in later-stage venture funds,? continued Houben. The size of write-downs by Dutch private equity firms decreased during 2010 to ?27m, compared with a figure of ?252m in 2009. ?It is a strong sign that private equity firms have reacted in a quick and effective way to the economic crisis in 2008 and 2009. The restructuring of their portfolios is already largely completed. The recovery of the private equity sector as a whole was especially noticeable during the second half of 2010. This trend is likely to continue this year as well,? added Houben. At the end of 2010, Dutch private equity firms had a total of ?24.3bn under management. This capital was invested in more than 1,320 companies. The firms that benefited from private equity investment have a combined annual turnover of ?109bn and collectively employ around 400,000 people in the Netherlands. In total, the companies financed by private equity provided six per cent of employment in the Dutch private sector and more than 15 per cent of the country’s GDP. Picture source Read more from Real Deals