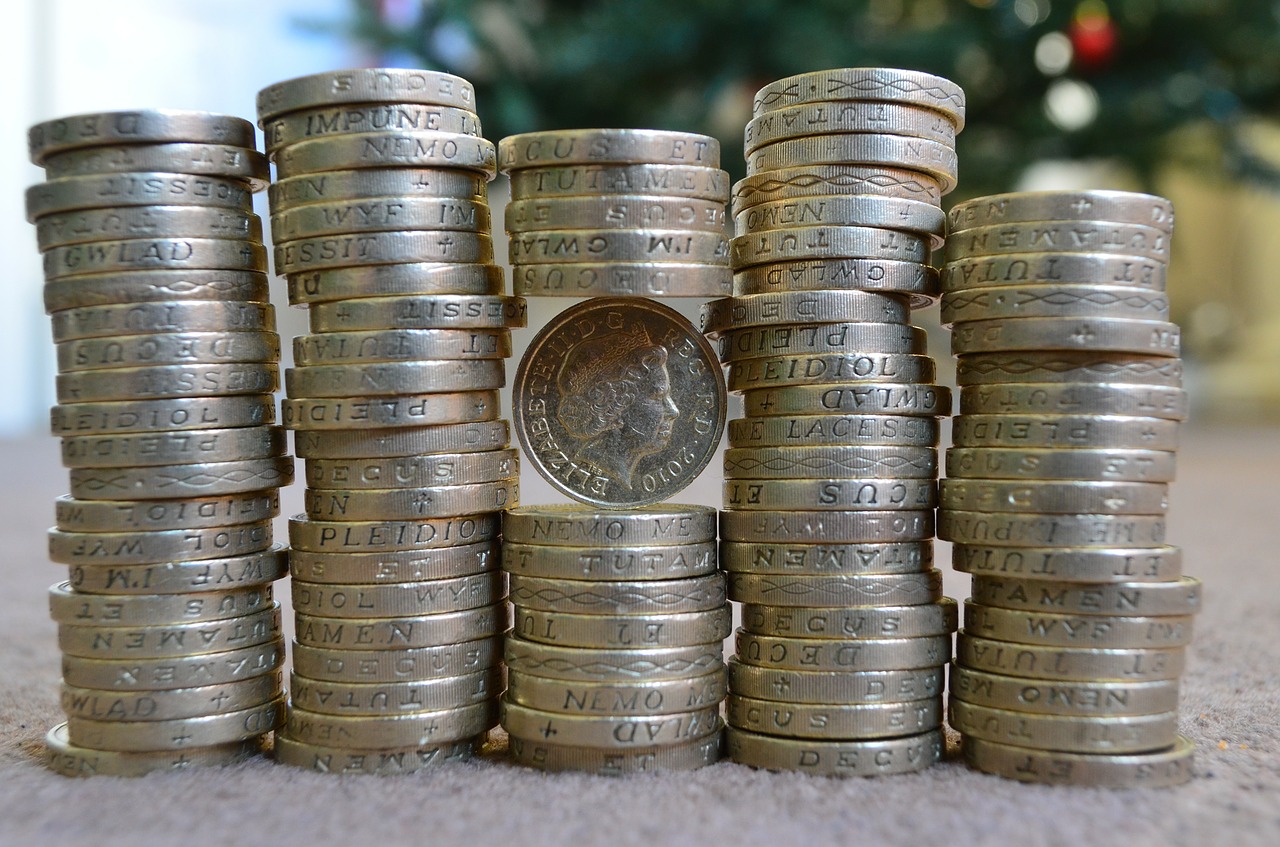 It seems that between September and November 2014, 1.6m private investors sold down ?9.1bn worth of shares. And according to Capita Asset Services, ?this is easily the largest period of selling in the nine year history of the research?.

Astonishingly, by the end of November, their total holdings had fallen to ?224.2bn, ?17.7bn lower than in the summer, when they reached their highest level since 2007. This is perhaps unsurprising given the recent turmoil and volatile nature of the stock market. Read more about the stock market: The company suggests that this is due to ?the decline is a combination of lower share prices and sales of shares. The sudden flight from shares reversed in three months more than two years of steady additions to equity holdings, bar a brief period of minor selling a year ago.? No sectors escaped the sell-down, the first time there has been indiscriminate selling since late 2011. This time, however, it was on a much bigger scale. Investors shed a net ?2.5bn of financial stocks, ?2bn of consumer goods shares and ?1.6bn of resources. Barring the IT sector, healthcare was the least scathed, with just ?442m of sales. Capita Asset Services CEO Justin Cooper said: ?The wave of pessimism that swept around the world in the autumn caused convulsions in global financial markets. Private investors took fright on a scale far beyond that which greeted the Lehman?s crisis and subsequent global depression. Once bitten in that collapse, it seems they were twice shy at the rumour of another. They may well have panicked unnecessarily. Markets have recovered their poise somewhat and made up much of the lost ground, so those who sold out at the low point in mid October may be regretting their decision. ?There is no doubt that sentiment is fragile and the economic news outside the UK is poor, but with returns on other investments so low, especially for income investors, it is hard to see what the alternative is to holding equities. This year we expect UK companies to pay a record ?11.3bn in dividends to small investors.? Nevertheless, private investors are still the largest holders of UK shares after foreign investors, and remain far ahead of UK institutions. Image source By Shan? Schutte