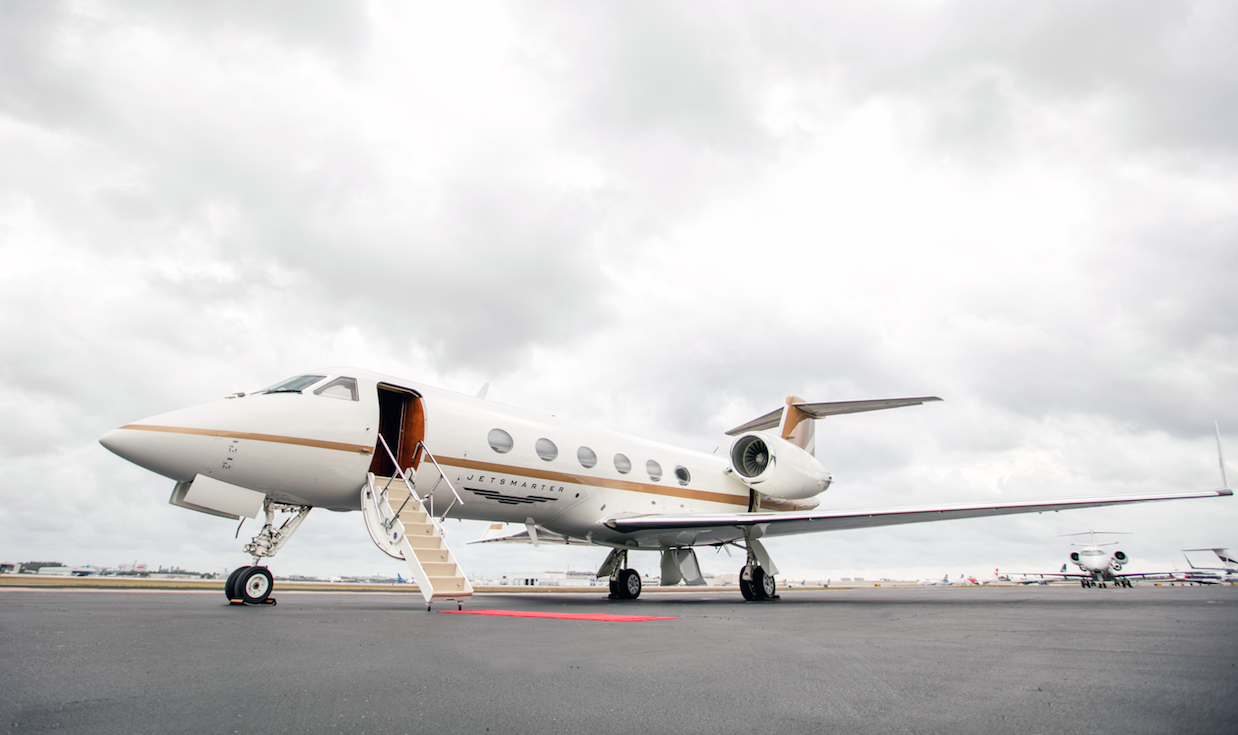 Share via
With the first flight to take to the skies on Thursday 1 December, private jet service JetSmarter is preparing to expand its model to provide what it calls a first for the private aviation industry. The soon-to-launch shared JetShuttle option between London and Dubai will let members of the private jet service book seats on Legacy 650 aircrafts. Dubai flights are set to depart on Thursdays at 8.30pm initially, while London flights will fly at 12pm on Fridays. Opening the Middle East means that Dubai users of the private jet service will have broader access to travel privately too. The company?s JetShuttle also flies from London to Nice, Ibiza, Milan, Moscow, Paris, Geneva, New York, Chicago, South Florida, Los Angeles and more. The JetSmarter app is available for iOS and Android, making the intercontinental flights from the private jet service part of the on-demand travel culture that has been helped along by the Uber. ?We have a large membership base in Dubai, and due to the high demand, we are expanding our intercontinental JetShuttle service which will now connect three major continents ? North America, Europe and Asia,? said Sergey Petrossov, dounder and CEO of JetSmarter. ?We?re proud to announce this new intercontinental route, as we further establish ourselves as the world?s leading private aviation company and continue our global expansion.? According to the private jet service, customers can expect to increase productivity with time savings. Departure between Luton and Al Maktoum International airports will prevent hassle at seven to eight hours of travel time door-to-door, as cars will be awaiting them on the runway. Other membership benefits include booking seats or entire aircrafts, complimentary travel, on-demand orders, and helicopter transfers in selected cities ? just in case you don?t fancy travelling by four wheels. Membership is priced at $15,000, split at an annual fee of $11,000 and a $4,000 initiation fee.