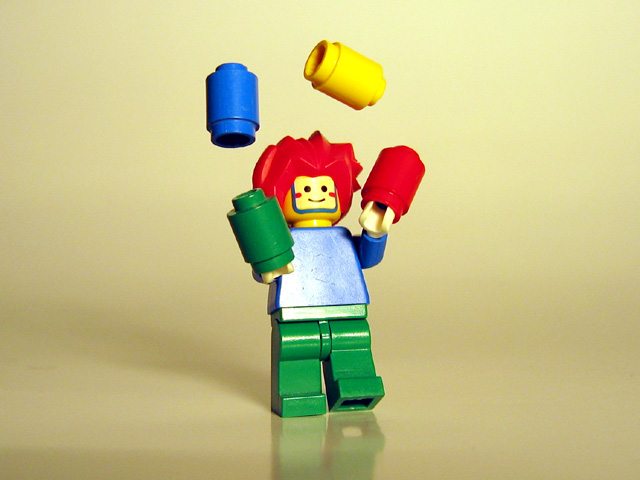 The CBI/Harvey Nash Employment Trends Survey shows that although the public sector is scaling back recruitment, job prospects in the private sector are improving.

With the public sector chopping staff left, right and centre, the number of recruitment and pay freezes across the economy as a whole has risen. Some 83 per cent of public sector organisations are operating pay freezes, against 16 per cent of private sector businesses. But there are definite signs that recruitment prospects are picking up, particularly for professional and highly-skilled staff. “We’re confident that private sector growth can more than compensate for job losses in the public sector,” says CBI Director-General John Cridland.  “But with the recovery in its early stages and inflationary pressures a worry, employers are having to take tough decisions on pay.” Indeed, while 29 per cent of all employers plan to increase permanent recruitment in the next six months, pay restraints are still the norm, with 17 per cent planning targeted increases for some staff only.

Britain’s attractiveness as a place to do business

Nearly two-thirds of employers believe the UK has become a less attractive place to invest and do business over the last five years. Seventy-seven per cent of all employers say the burden of employment regulation is their biggest concern, but are hopeful that the government will address this. Fifty-four per cent see the UK’s low skills base as a threat to competitiveness, with little improvement in prospect. Employers are also growing increasingly concerned about their ability to bring in talent from outside the EU, particularly those with specific technical or higher-level skills.  Picture source