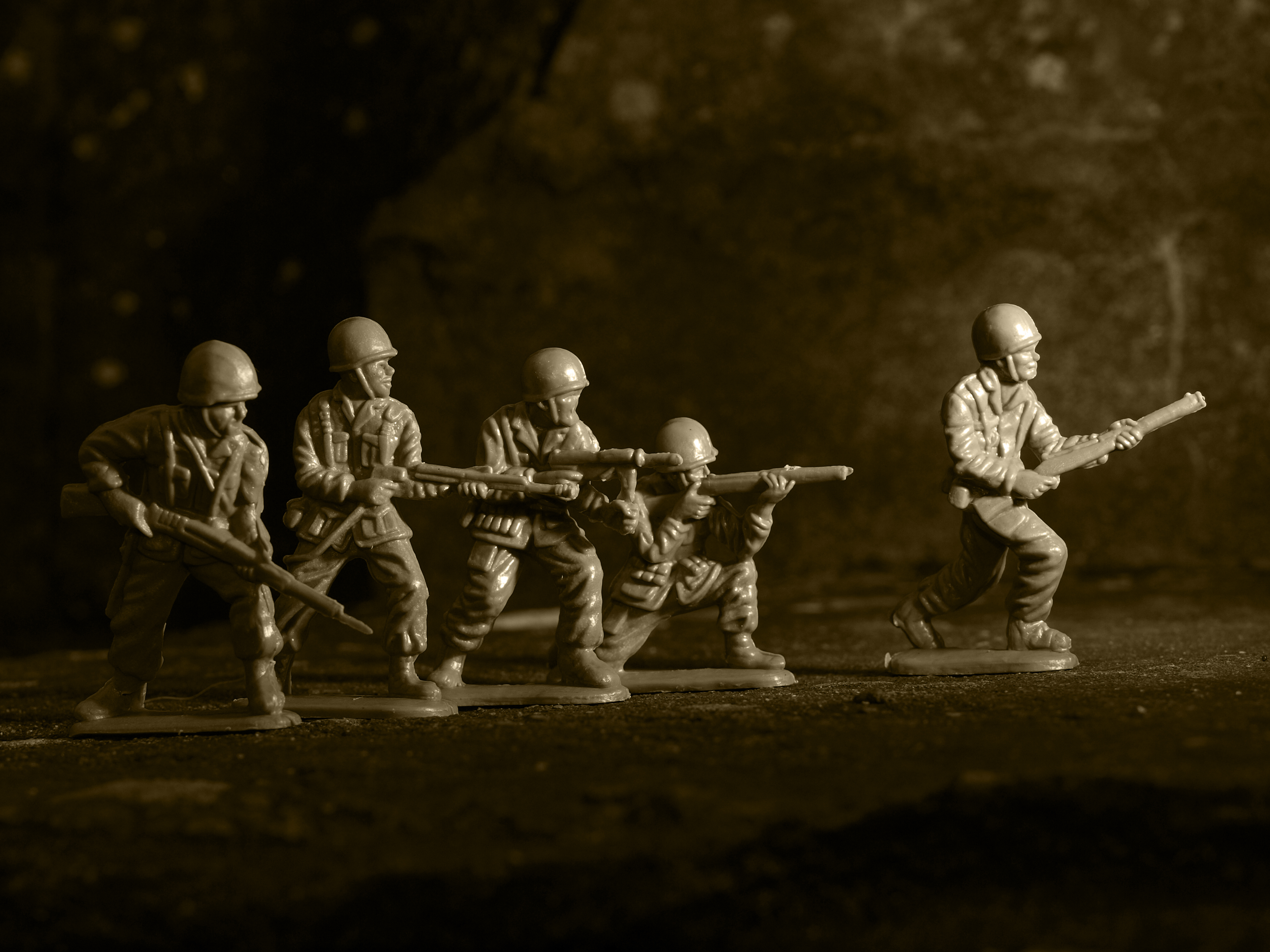 According to new government stats, the number of companies in the UK at the start of 2010 had increased by 48,000 compared to the year before, with the vast majority (in fact, very nearly all of them) small and medium-sized businesses.

That was back when the economic soothsayers were forecasting the end of the world – where we would all be buying loaves of bread with wheelbarrows full of cash and bankers would be flogging their Ferraris in the street to fund their next meal (although I, for one, would not have objected to the latter!).  I would be even more interested to see how that number has grown in the past year and a half to see if the entrepreneurial flame has been fanned further.  Anecdotally, that seems to be what is happening. Since Easter, and the Royal Wedding, there is a sense that more business is being done.  Of course, if Business Secretary Vince Cable’s article in the New Statesman last week is to be believed, the spectre of another crash may lay ahead of us but, as ever, the majority of the private sector is getting its head down and putting in the graft.  Based on the Department for Business Innovation and Skills data, there were, at the start of 2010, 4.5 million businesses employing an estimated 22.5 million people, with a combined annual turnover of £3,200bn. This proves that if this country (and by that I mean the government and the City) makes the best use of the private sector, then the economy can be knocked back into shape.   Part of the government’s commitment is to encourage more people to set up their own businesses, which, based on the 2010 numbers, makes perfect sense.  The challenge will be discovering these would-be business owners. It’s a pretty fair assumption that a fair proportion of new startup bosses in 2010 and 2011 came from the pool of redundant workers. They, in turn, will have employed some of their redundant colleagues. To subsidise the entrepreneurs that choose to leave employment to set up their own businesses, we as a society, have to nurture the next generation of business owners and champion young entrepreneurship to make sure that the school kids of today are the economic success stories of the future. Picture source