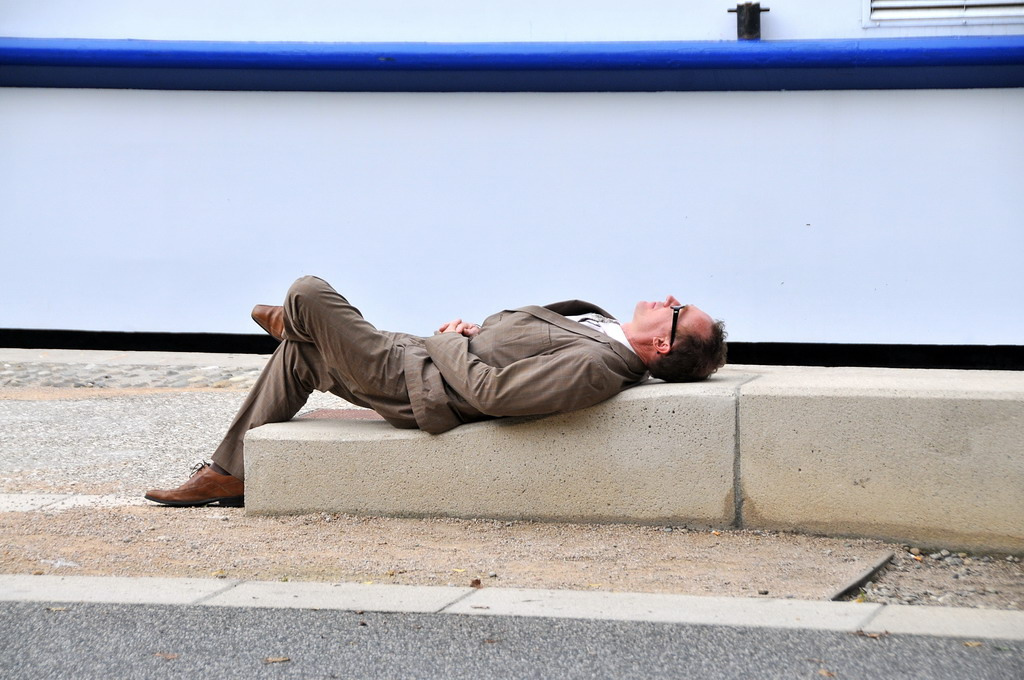 How” Companies are becoming less guarded about what they let their employees do during the workday. The days of being chained to your desk now belong to the naive: there’s a new-found understanding that employee desire for socialising, exercise and, yes, play during the working day can actually make them better employees.

Maybe that doesn’t strain the imagination, but it’s a revolution in our traditional way of working. We tend to moralise our work lives: if you’re hard working – in the sense of being at one’s desk at all times, focused on the task and ignoring all distractions – you’re said to be a ‘good employee’. Bad employees, conversely, talk, surf the internet and do home chores while they’re in the office. Perhaps this comes from a lazy approach to compartmentalising good and bad employees. Lazy, because we’re not appreciating the nuance of what we need to be productive. For example, take a look at marketing company, Vertical Leap, who brought an Xbox One games console into its office, and are making a lot of noise about how great it’s been for productivity: 72 per cent say it has reduced stress, while 88 per cent feel they are now more productive. It pays to be somewhat cynical about these figures, of course: while you might argue no employee wants to own up to their boss that they’ve become less productive, and so the survey results are flawed – nor does anyone come to work to be the least productive person they can be. Thanks to the Xbox One, saysCEO Matt Hopkins, employees havereaped the rewards of a more motivated and even more collaborative workforce. As they game, colleagues are talking about work problems, which reminds me of Steve Jobs’s innovation at Apple whereby offices were designed so people encountered each other more. The conventional attitudes might dictate that people running into each other at the water cooler was bad for business, but it was Jobs’s belief that actually it would increase the supply of innovative ideas: the lifeblood of his company. Well, he was a trailblazer in more ways than one – but it doesn’t look like the rising trend in allowing employees to do what they like at work, within reason, was inspired by luminaries like Jobs. There’s a software program called RescueTime, which like many ‘self-control’ applications (though, arguably, enable exactly the opposite) allows you to block certain websites, as well as measuring the time you use of separate desktops and online tasks. Because of this, RescueTime Inc. has a lot of data with regards to time use. They find that employees don’t use half so much time as they think they do: the biggest perceived ‘problem’ according to surveys, Facebook, is typically used 15-17 minutes in a day. If we assume an 8-hour work day that’s just 5 per cent of the working day. Meanwhile, as recently reported on Real Business, such surfing can actually be beneficial to productivity overall. As always we should be careful when playing a match-up game between different sets of statistics, but we begin to see that the penalties of distraction and play are minimal, frankly, and the benefits are surprisingly large. Robby Macdonell, Rescue Time Inc’s VP of product development, believes there’s also a morale and culture penalty if we choose to crack down on employees. “There may be cases where policies to limit application usage make sense. [For example] security concerns,” he said. “However, if the goal is to increase employee productivity, that approach can be problematic. Policies like that tend to be difficult to enforce [and] they may also be perceived as intrusive by employees, leading to morale or culture problems instead of increased productivity.” Interestingly, Vertical Leap also found an increase in people who thought better of their employer for buying the Xbox, by 60 per cent. Macdonell also advocates trying to address the reason for employees becoming distracted, rather than berating them. To prevent this, you could try and reorganise the work day to maximise stereotyped energy levels (more on that here). What’s so interesting about this idea is how intuitive it seems to be, at least in my opinion. We spend a lot of our work lives supressing our desires because some of them work against productivity (like having a lie-in) or damage work colleague relations, like expressing a little too openly what a bad day we’re having. But when we accept that some of our desires actually are trying to work with us toward our goal – like doing a good job – we are more productive then we thought we could be beforehand. It’ll be interesting to see how much of this more relaxed atmosphere spreads as a business practice. While it is already quite prevalent in the startup myopia, growing businesses might be encouraged to crack down on employees and push that growth. Will they adopt this new way of thinking Over the next decade, we might be seeing a very differant way of managing employee time. Image source Related: Why wasting time is good for you (and business)