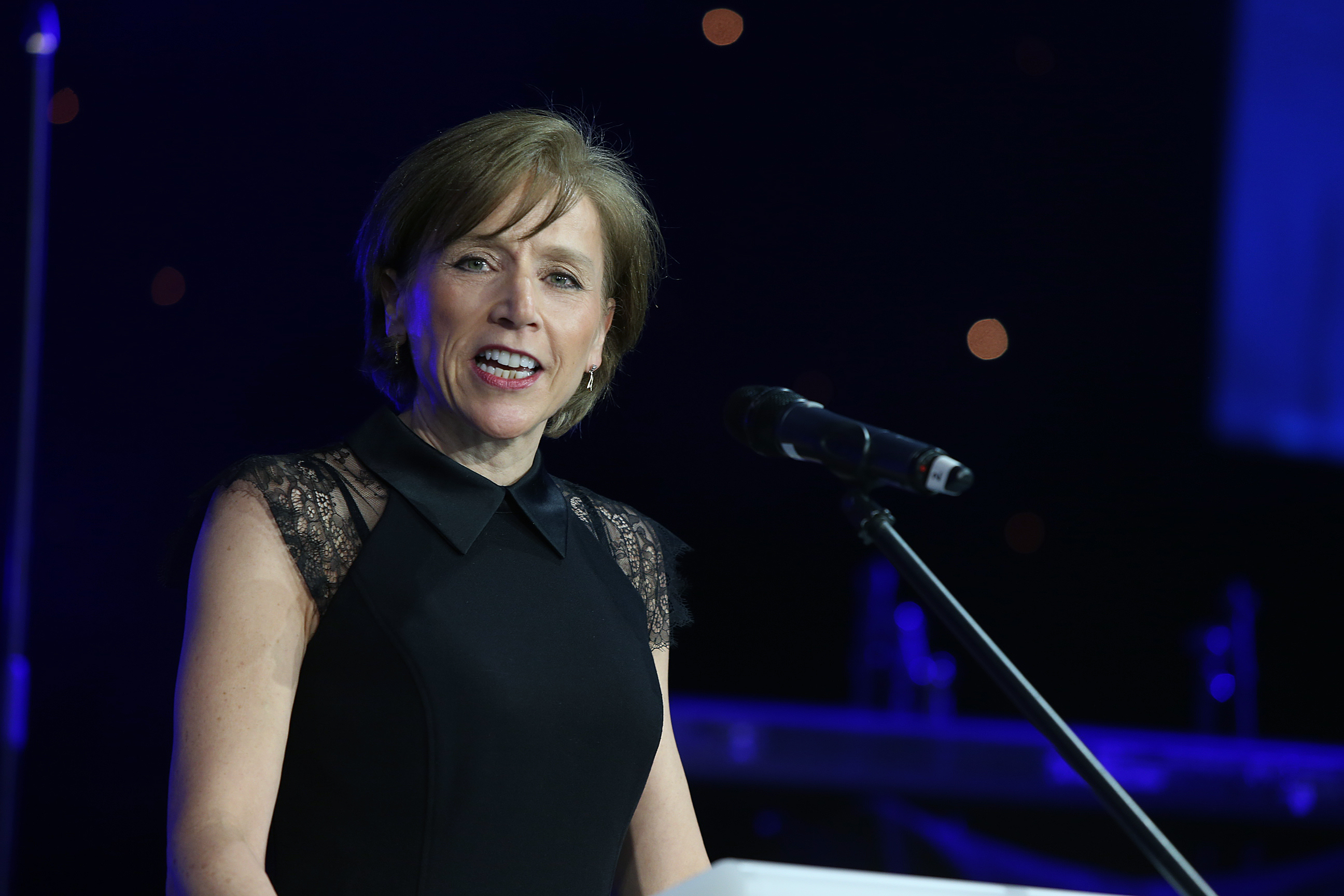 During a speech given to university students in 2009, former CEO Bob McDonald explained that Proctor & Gamble had a penchant for changing a lot .

“When I began at Proctor & Gamble, only 25 per cent of our business was outside the US,” he said. Today, almost 60 per cent of our business is outside the US. In 1980 we had just crossed $10bn in annual sales. Today, were an $80bn company. In 1980 we employed 61,000 people; today we have 138,000 people. So obviously, things change. Still holding true to the latter two words in his speech, Proctor & Gamble has placed the issue of diversity as a high priority. In fact, its mission statement says it all: Everyone valued, everyone included, everyone performing at their peak. This reflects the company’s commitment to be the best employer for women , according to sales vice presidentGeraldine Huse. Simply put, it is her belief that diverse teams produce better business results than “homogeneous teams” even when working on typically gender specific brands and categories. “We’ve studied this, measured the impact and shared our findings publicly,” she said. We have proved that a diverse team produces average five per cent better sales. With this in mind we want our organisation to be as diverse as the 5bn people around the world who buy and use our products, the majority of which are women.” In the UK, Proctor & Gamble have reached a 50/50 split as a total organisation, as well as at an executive level, when it comes to female representation. However,Huseexplained that they would keep doing everything they could to create the right culture for all the women in [Proctor & Gamble] to succeed and grow within the company until a 50/50 split was achieved within all levels. To achieve this goal, the Proctor & Gamble bosses have put in place a dedicated management structure at global and local levels to have senior management lead and champion diversity. This starts with a global diversity officer who reports to CEO Alan Lafley. Together they lead a global diversity and inclusion council, which sets out the diversity strategy, policies and communications plans. Read our other four Business of the Year profiles: The UK is represented by our MD and HR director, saidHuse, whois also included. This team has a diversity action plan for Britain with specific goals and measures on representation and employee satisfaction, which the senior leaders are accountable for.”

Have a look at the First Women Awards 2015 shortlist

This has included mandatory diversity training for all employees; a dedicated diversity week per year where a series of events highlights and celebrates the power of women within Proctor & Gamble; and encouraged active participation and sponsorship from all senior leaders with initiatives such as the Women’s Network and Parent’s Network. “We have delivered an approximate 250 per cent increase in women in sales senior leadership roles over the last seven years and an overall increase in total senior leadership roles in the same period of 50 per cent,” Huse claimed. The company has gone from a position in 2000 with one senior female manager and no executive board representation, to 32 out of 60 UK senior managers now being female. Its executive board also has eight men and eight women. All these women have been mentored and guided through the company to reach these leadership positions,” she said. Moreover, the results of this work in the organisation include: annual retention rates of more than 95 per cent (with female retention higher than male), return to work rates between 95-99 per cent (including after second child), and a maintained 50/50 gender split across the total organisation. In manufacturing, Proctor & Gamble increased manufacturing plant leadership from zero per cent to 100 per cent within two years. This is the result of years of investment in long-term development,” Huse noted. We have long-term reviews of talent pipeline and the setting of goals to achieve appropriate representation. A key strategy is to rigorously measure progress. Diversity reviews are embedded into performance of individuals and managers and we’ve challenged sourcing options to ensure the right pipeline of female candidates and future leaders. Read more around the debate that occurred at the First Women’s Summit: According to Proctor & Gamble, its employees are its greatest strength and advocates this being the reason why females are regularly prompted to become keynote speakers and to share best practice with some of the UKs leading retailers. “Our female marketing director is number one in Marketings Power 100,” Huse said. “In 2014 she was voted best mentor in the media industry. Our female manufacturing director is on the IGD supply chain board. We’ve advised retailers, public institutions and governments on diversity strategy. The MOD consulted us during their diversity planning and our diversity action plans and talent strategies have been used by Irish and EU parliament.” All in all, the Proctor & Gamble message seems to be that diverse teams produce better business results and create a better organisation. The true benefit of the company’s efforts, according to Huse, is that the business has continued to grow in a tough economic climate and that Proctor & Gamble’s satisfaction scores have increased against a climate of productivity and restructuring. By Shan Schutte