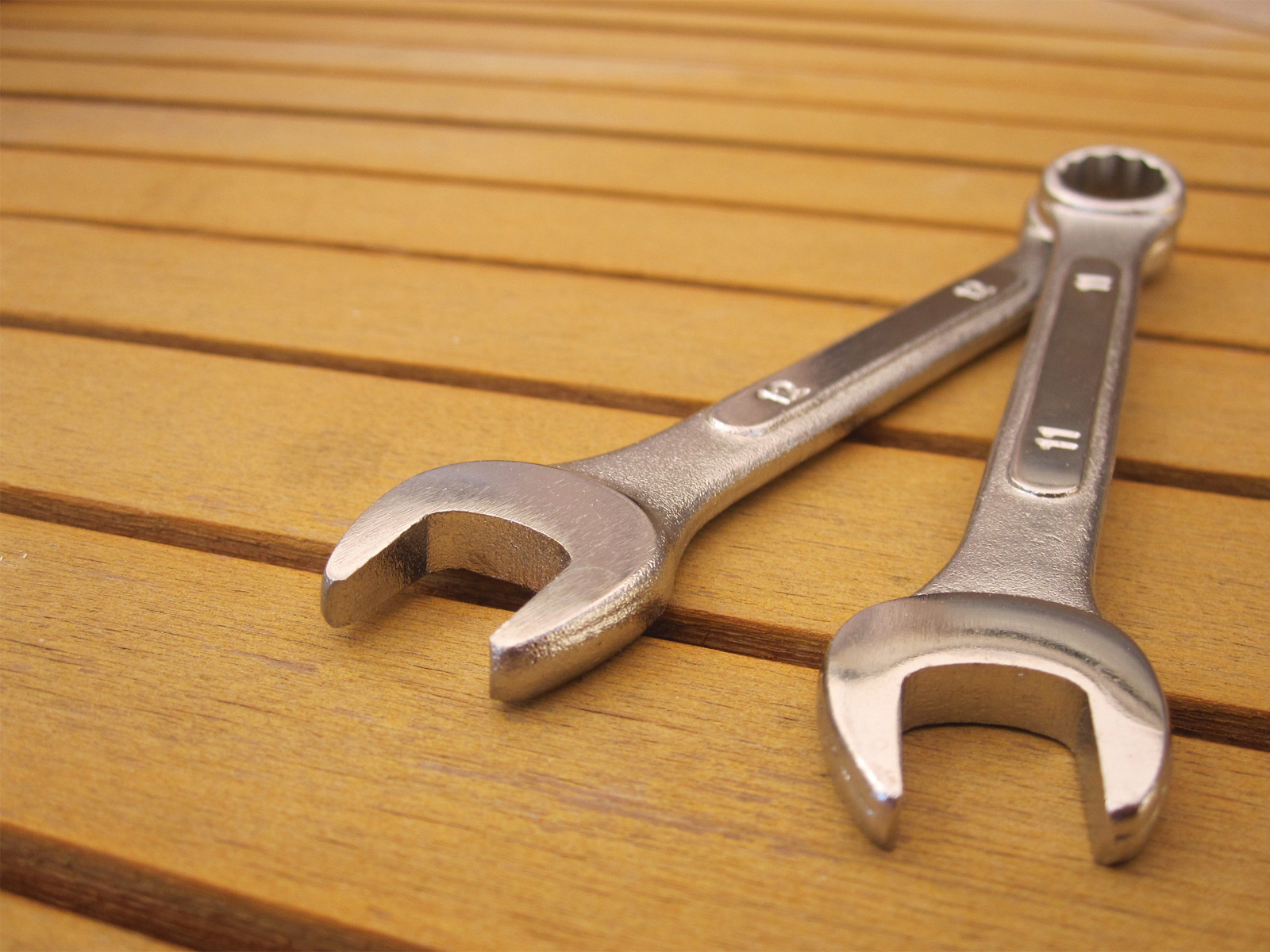 Despite coming under strong cost pressures, small manufacturers are seeing production pick up as domestic demand for UK-made goods improves.

Smaller manufacturers are seeing the fastest increase in domestic orders since January 1997. The CBI’s latest SME Trends Survey shows that while 20 per cent of small manufacturers saw domestic orders fall in the last quarter, some 28 per cent reported a rise; giving a balance of +8 per cent. A balance of +9 per cent in export orders was also reported – while this is good, it’s slightly down on the previous quarter’s +11 per cent. Unfortunately, despite this good news, small manufacturers are being hit by strong cost pressures, and it’s starting to feed through to higher goods prices. The increase in average unit costs is leading to a noticeable rise in both average domestic prices (+6 per cent) and average export prices (+9 per cent). Things are set to get worse, too: Lucy Armstrong, chairman of the CBI’s SME Council, warns that while prices have already risen, an even sharper increase is expected in the coming quarter. Indeed, in the next quarter, firms expect unit costs to increase again (+31 per cent) and domestic prices are predicted to rise even more sharply; the expected balance (+24 per cent) is the highest since July 2008. And a balance of +33 per cent of companies predict average export prices to head higher, the strongest expectation since January 1995. “Smaller manufacturers are facing intense cost pressures and are being forced to pass these onto customers,” says Lucy Armstrong. “Manufacturing is one of the few bright spots in the economy and this survey underlines the important role of smaller firms in delivering growth and jobs.” Picture source