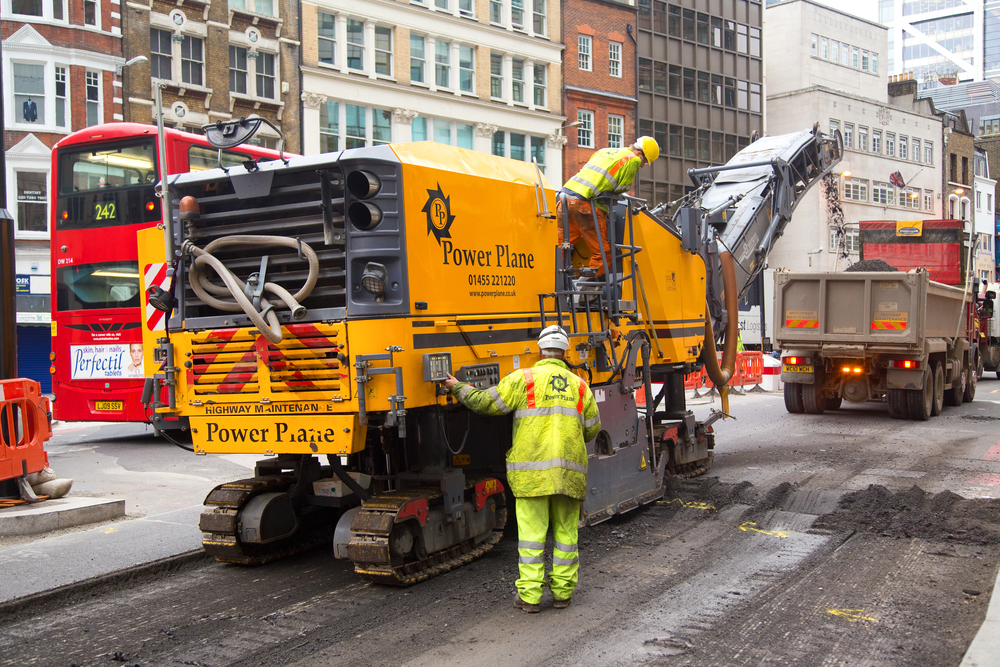 The results are from the Association of Professional Staffing Companies (APSCo), which found UK recruitment firms have 27 per cent more vacancies on offer than they did this time last year.

It aligns with George Osborne’s Autumn Statement on 3 December, when he said that the British economy is to grow by three per cent – equivalent to three times faster than the Eurozone.

Engineering and IT sectors are powering the growth, with the data showing permanent positions available in the markets have risen by 50 per cent and 28 per cent respectively. The leading performance is said to be down to the explosion of the app market prompting a requirement for more developers and software specialists.

Widespread use of IT in workplaces also means managing the risk of cyber attacks. In November, we reported British businesses risk facing IT damages as 40 per cent of employees say failures have been caused by completing personal activities on company devices.

Additionally, the Autumn Statement also revealed plans to produce “smart motorways” as part of a £15bn plan to ease travel between the UK’s cities effectively “creating jobs and opportunities” – ones that engineers will be best suited to fill.

Meanwhile, media and marketing vacancies grew by 19 per cent year-on-year followed by finance and accounting which rose by 17 per cent – supporting Osborne’s claims that half a million jobs have been created in the past six months.

Ann Swain, CEO of APSCo, said: “As we approach the end of what has been an incredibly buoyant year for the professional staffing market, it seems clear to me that there is just one real challenge ahead. And that is the very real harm that talent shortages could do to organisations.

“It is not a new phenomenon that several sectors are already contending with a people crisis and unless businesses reassess their talent attraction strategies soon future growth could be scuppered. And at a time when the generalist recruiter is being replaced by ‘multi niche consultancies’, employers will do well to build solid relationships with these players that not only have access to global talent pools, but can also source the hard to fill vacancies in house teams simply can’t do.”

Results were also largely positive on the wage front, as the average salary across all professional sectors rose by 3.1 per cent on 2013. Engineering pay in particular spiked by nine per cent, though media and marketing fell by 3.3 per cent and finance and accounting dipped by 2.2 per cent.