A London Business School enterprise expert has expressed concern about the returns of crowdfunding.

The crowdfunding trend may represent a new way for entrepreneurs and others seeking money to raise funds, but John Mullins, associate professor of management practice in entrepreneurship at London Business School, has expressed doubts about crowdfunding.

He says that, despite some notable successes, the majority of the venture capital industry has a poor record when it comes to picking companies to invest in. Such poor decision making often delivers negative returns to investors while, on the whole, there is a large amount of effort required for a relatively meagre profit. Indeed, the emerging early data on crowdfunding suggests that the average amounts raised are in the region of £1,000, according to LBS.

“While there have been some notable crowd-funded successes – and even an Academy Award-winning movie – I worry about several issues,” explains Dr Mullins.

“Doing a successful crowdfunding campaign involves a lot of work: perhaps creating a compelling video, building a prototype, and even bringing your own network. Is it worth all that effort for such meagre returns?”

Mullins also points to the fact that while crowdfunding can help with financing a new venture, it doesn’t actually offer any help when it comes to running a business. 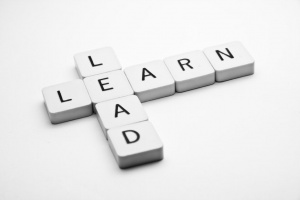 Banks have the chance to up their game on customer service