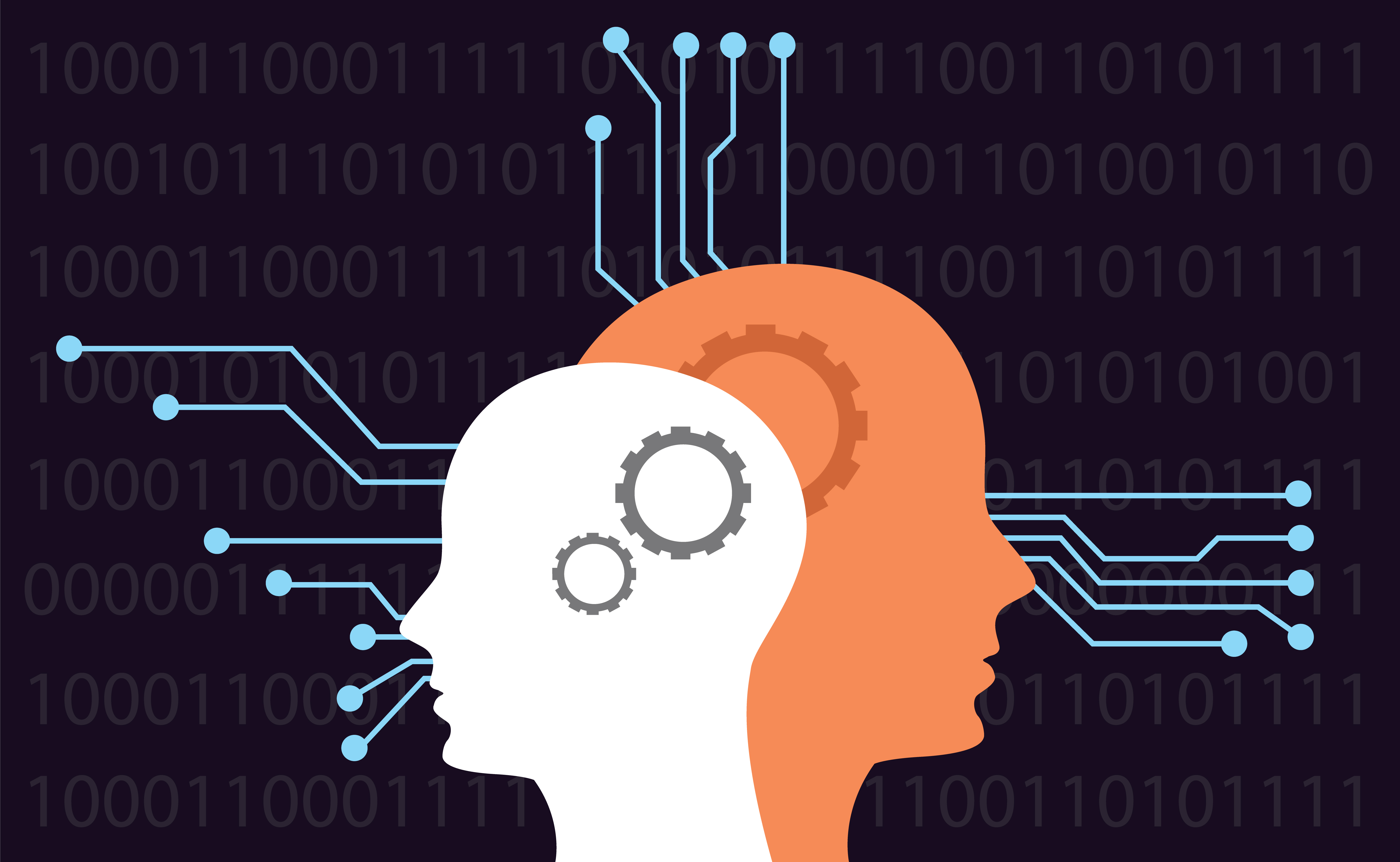 The growth of programmatic advertising has been cause for much discussion in the industry as it takes the world by storm ? particularly in the UK where it?s now considered to be the dominant form of online display advertising.

By the year 2015, ?1bn was spent on it, with eMarketer predicting the number will increase to ?2.46bn in 2016 ? which would be 70 per cent of the overall UK display advertising budget. This explosion, it said, was as a result of the demand for more efficient media sales processes that were time consuming and costly. It?s certainly worked: 70 per cent of advertisers agreed one of the key benefits of programmatic ad buying was lower ad rates. By enabling the personalisation of content to the most relevant customers, based on data about their existing interests and needs, programmatic advertising provides a way to be cost effective with marketing investment, while at the same time boosting awareness in key markets. As such, ?the rapidly growing area of programmatic cannot be ignored?. That?s according to Match2One CEO Mikael Kreuger, who alongside co-founders Ted Sahlstrom and Michael Dewhirst developed artificial intelligence capable of identifying the ?perfect next customer?. By evaluating the success of a campaign, it can adjust itself to ensure the right audience is being reached ? and that ads are always deemed appropriate to them. And as it reduces reliance on the human decision-making element in the digital ad buying process, the process becomes quicker and more efficient, making it ideal for smaller players to engage with.

At the moment, ?the market has become an overly-complex landscape designed for larger budgets and enterprises,” Kreuger said. “The direction of the industry’s growth has resulted in multiple barriers to enter for small and medium businesses and independent media agencies. Agencies and advertisers are thus forced to use multiple ad-tech (DSPs) to deliver a high ROI on media spend. This is both costly and time consuming as companies need to train staff in multiple solutions, manually run campaigns across platforms, risk of cannibalising ad spend and manually consolidate the reporting.  ?Programmatic should be simple and transparent,? he explained. ?Through artificial intelligence and machine-learning algorithms, we find patterns in consumer behaviour, and based on that, where the next ad will appear, at which time and through which channel are determined automatically. This is incredibly valuable for our customers, which are mainly SMEs in ecommerce, because such firms can automatically target ads more efficiently and more quickly achieve campaign goals.? Essentially, Match2One is breaking down the high barriers to entry that has made it difficult for smaller businesses to enter this market up until now ? and Kreuger is of the belief that every business, no matter its size, can?t afford to miss out on the benefits programmatic advertising has to offer. He said: ?By using programmatic, businesses can connect the dots between content, audiences and media buying to ensure they reach their target audience based on their likes, preferences and behaviours right here, right now. This is a hugely powerful asset for brands, especially within ecommerce. ?Businesses that implement these practices will have a competitive edge and can build lasting conversations with their fragmented audiences while creating new revenue opportunities.” He further elaborated: ?This is a hugely powerful asset for brands.” Meanwhile, for anyone that thinks artificial intelligence belongs firmly in the future, it?s worth taking a moment to remember that the technology has its roots squarely in the past; 60 years in the past to be precise. Image: Shutterstock