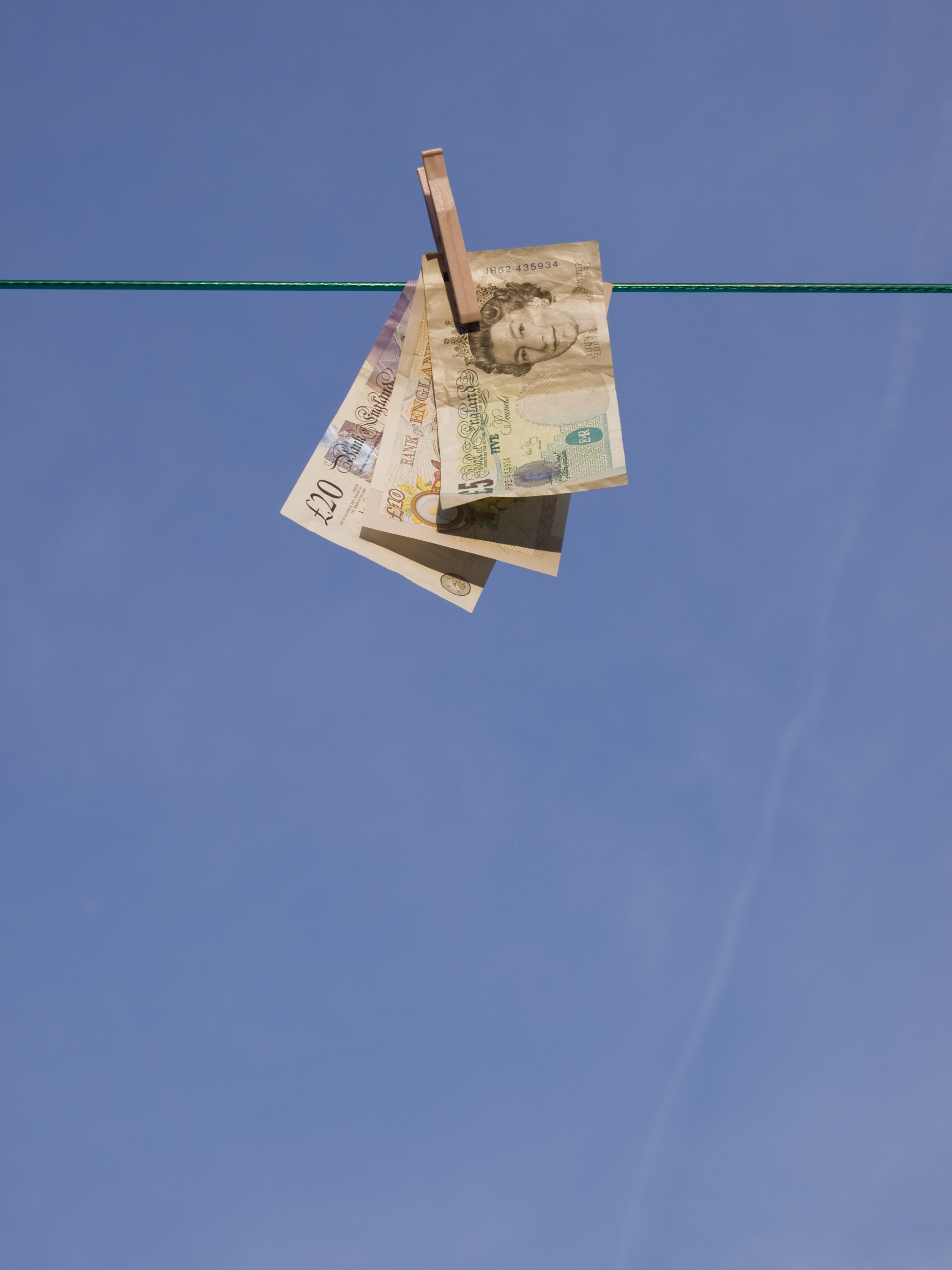 Share via
The banks taking part in Project Merlin are expected to announce an agreement to provide over £1bn in equity funding to SMEs.
The deal, known as Project Merlin, aims to boost regional growth by offering £1.3bn over three years to SMEs most affected by the government’s austerity measures. According to a report in the FT, Project Merlin will see the banks agree to make some £190bn of gross corporate lending available next year, an increase on this year’s total of £175bn. As part of the deal, Chancellor George Osborne will also require the banks to disclose the salaries of highlest-paid “decision-making” bank executives. If the whispers are true, the lending commitment to SMEs in poorer regions is good news – something which the Coalition will be sure to point out. The main banks taking part in Project Merlin had already agreed to back a £1.5 equity fund, which would cover a period of up to ten years, but this new commitment would make cash available to SMEs sooner. The money would also be used mainly for businesses outside of London and the south-east. “It wasn’t fast enough,” an aide to Nick Clegg told the FT. “We need the money now. It’s been fairly hard pounding, but we’ve been pushing hard to get growth going among SMEs in the regions as soon as possible.”