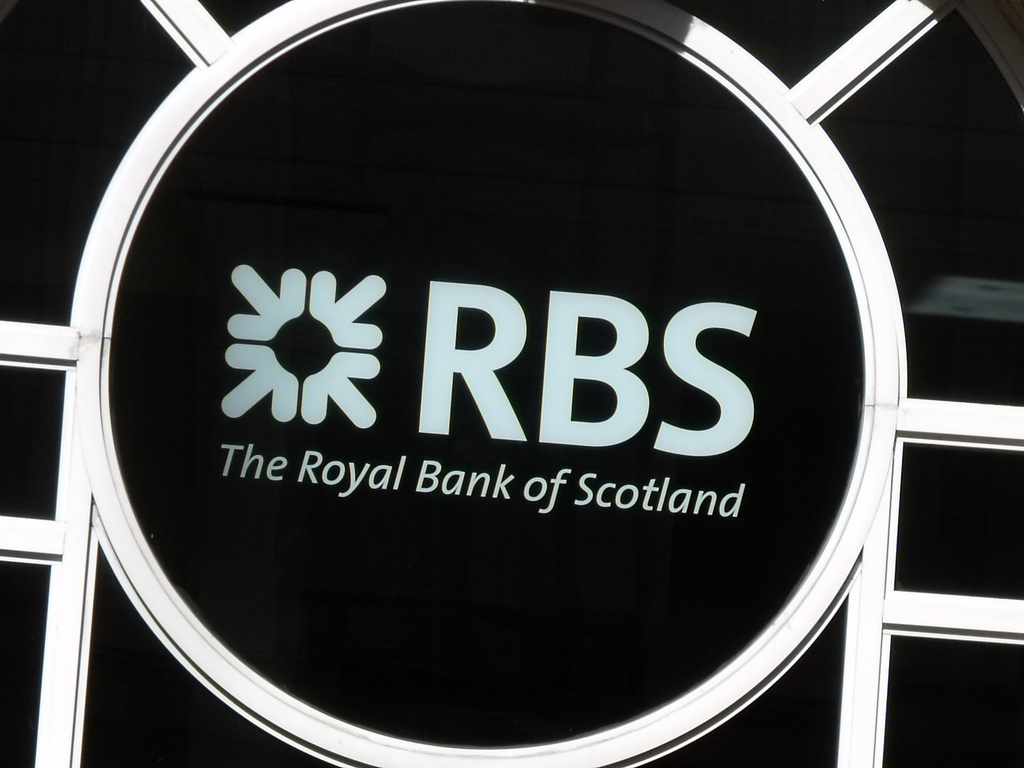 According to numbers obtained by Sky News, the five largest high street banks signed up to Project Merlin are said to have made ?100.1bn of credit available to UK businesses in the first half of the year. This is ?5.1bn more than their half-year Project Merlin goal.

But small business lending continues to fall short: in total, the five banks half lent ?36.9bn to SMEs, ?1.1bn under the banks’ ?38bn target. According to Sky News‘ Mark Kleinman, the shortfall stems from two of the banks: HSBC and RBS. Barclays, Lloyds Banking Group and Santander UK are all said to be on track to meet their commitments. While the shortfall isn’t huge, it begs the question of why this is happening. There are a couple obvious reasons why this could be happening: In any case, it will be interesting to see how the banks defend themselves tomorrow, when the official Project Merlin numbers are released. We’ll keep you updated as and when news emerges. Picture source