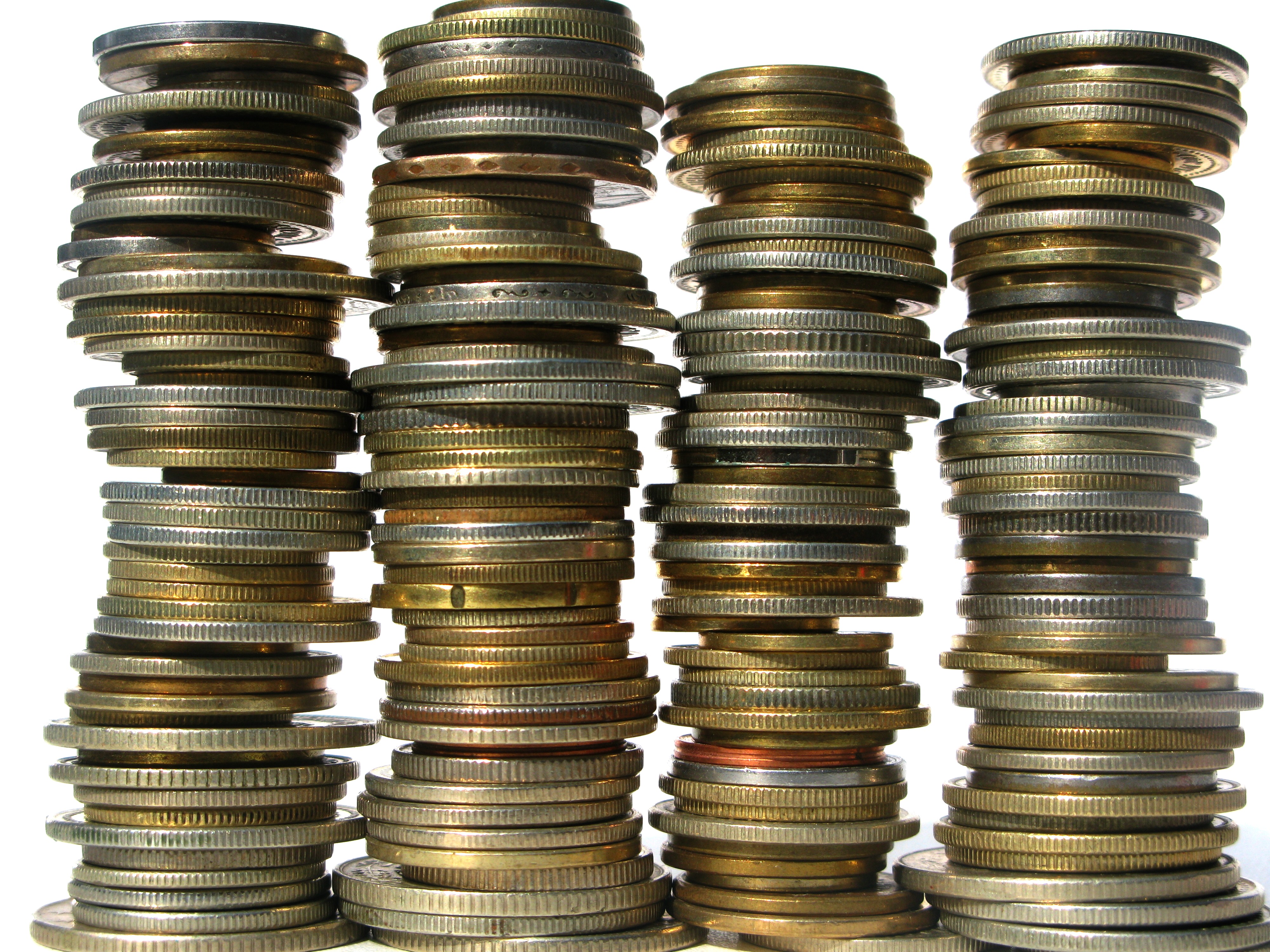 Last week, we wrote that the Project Merlin banks – Barclays, HSBC, Lloyds Banking Group, RBS and Santander – lent £100.4bn in total to UK businesses in the first half of 2011, £37.4bn of which was to SMEs.

The official numbers from the Bank of England, out today, show that SME lending was actually £37.3bn (although the discrepancy could just be due to rounding – after all, what’s £100m among friends?). The point, however, is that the banks failed to meet the £38bn target that they’d agreed with George, Vince and co just last February. While £0.7bn doesn’t appear to be a huge difference on paper, it’s still a lot of zeros. The fact is that the banks failed to deliver. The banks failed to lend some £700,000,000 to SMEs. Reacting to the numbers, David Birne, insolvency partner at the chartered accountants HW Fisher & Company, couldn’t have put it better: “The banks will no doubt be patting themselves on the back for what appears to be an encouraging half term report. “The figures show they are on track to meet the annual lending targets given them by Project Merlin. After six months they’re more than half way to achieving the total lending target, and not far off the SME target. “Bitter experience has taught bankers to be less public in their popping of champagne corks than they were in the past. But they will surely be trumpeting this as a great achievement. “However our experience on the front line is that targets or no targets, simply not enough lending is going on. Nobody expects the banks to lend to the unbankable but in many cases they are even turning their backs on perfectly viable businesses. “Many struggling businesses don’t even ask for credit as they feel sure the answer will be no, or that the interest rate will be prohibitively high. A few gold stars on the Project Merlin half term report will not deliver what the economy, and thousands of struggling small businesses, need: more access to realistic credit.  “Meeting such low targets is a pyrrhic victory for the banks – you cannot lubricate the engine of the economy with a thimbleful of oil.”