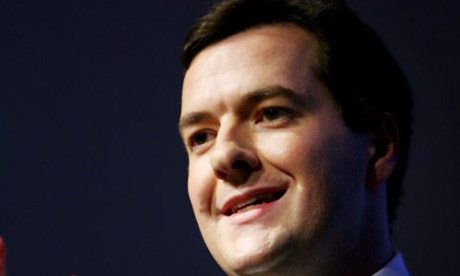 “Project Merlin” was expected to have resulted in an announcement today over funding for small businesses – but negotiations have stalled.

The UK’s five major banks – Lloyds, Royal Bank of Scotland, Barclays, HSBC and Santander – had agreed to lend £180bn to firms this year. That’s ten per cent more than last year – but the Treasury says the banks can still do better. Governance issues still need to be agreed and worries persist over how targets will be verified. As part of the Merlin deal, the banks must also demonstrate that they are paying lower bonus pots than they would ordinarily have done with the same financial performance. One suggestion is that Britain’s major banks co-ordinate their bonus announcements and collectively agree to cut their proposed bonus pots by five per cent (or another amount that would show joint restraint). The fact that Project Merlin has stalled doesn’t bode well. Shadow chancellor Ed Balls has accused the government of being too soft on the banks: “This is typical of a Conservative Party which has not been on the case with the banks since it took office and opposed tougher regulation throughout the last decade before the global financial hit.”