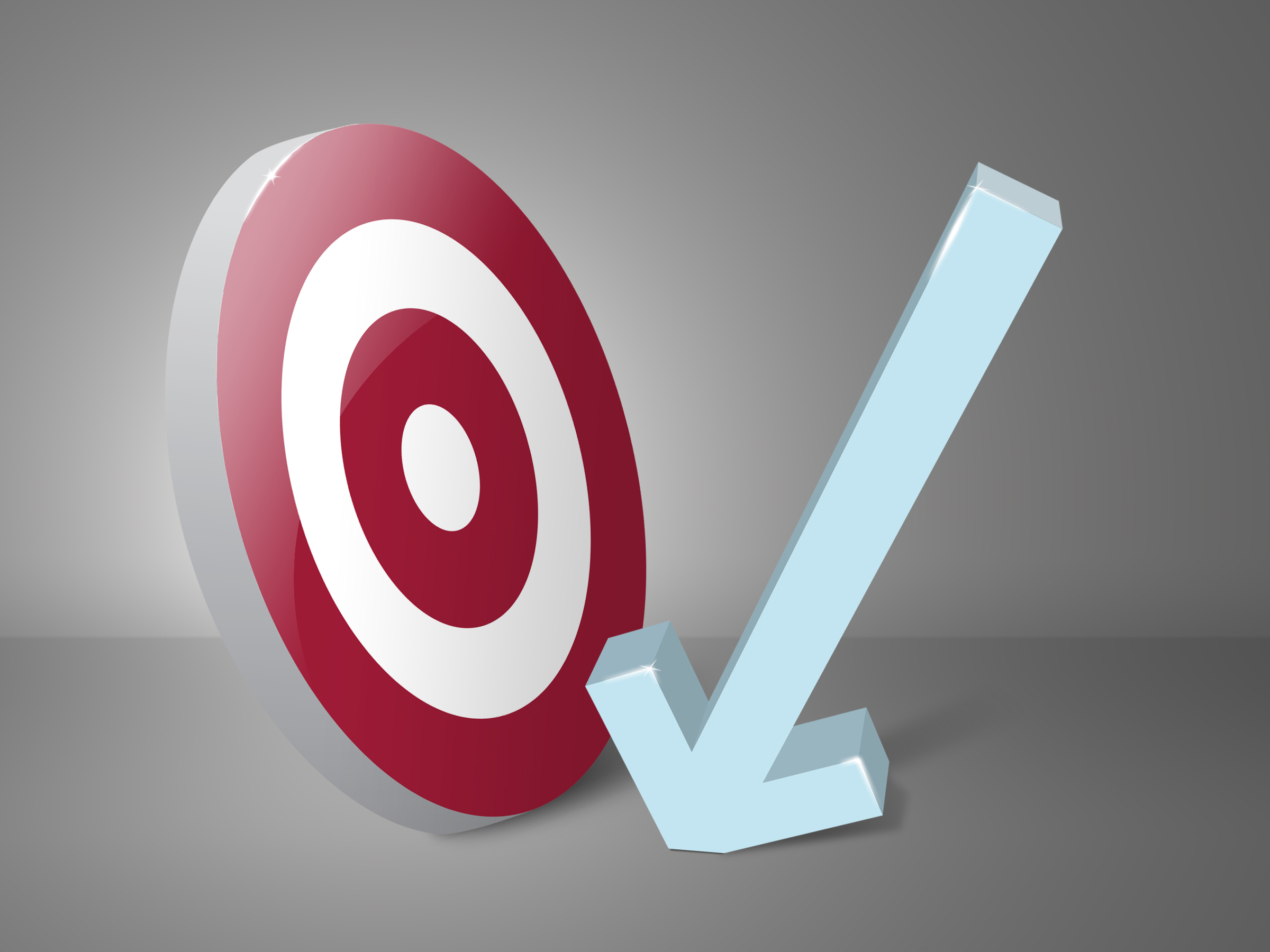 Figures show that the “big five” banks loaned ?16.8bn to SMEs in the first three months of this year.

Under the Project Merlin agreement, however, Barclays, Royal Bank of Scotland, Lloyds, HSBC and Santander agreed to increase lending to SMEs to ?76bn in 2011, which equates to ?19bn a quarter. Todays’ figures represent a shortfall of about 12 per cent. Last week, Business Secretary Vince Cable slammed the banks’ poor funding performance, threatening tax penalties should the banks fail to increase their lending. But the British Bankers’ Association insists its members are committed to increasing lending, describing the figures as ?a solid start to the year”. Commenting on today’s lending figures, director general at the British Chambers of Commerce David Frost said: ?The Project Merlin figures are disappointing, but they are only part of the story for businesses. Many companies complain about strained relationships with banks both during and after the recession. ?Over-centralised processes, unclear decision-making and a lack of proper, local relationship management from banks, mean that in many cases, business customers have been put off applying for finance. ?Money must reach the most productive parts of the economy and that means improving business lending. That relies on banks providing greater transparency and local support, not just national targets and numbers.? But what do SME owners think of today’s figures? William Chase, founder of Chase Distillery and Tyrrells Crisps, says: ?Supporting small businesses and helping new businesses get started should be a priority and that means that the government should be forcing the banks they own to lend them the money they need to really get going. “In particular, the government should force banks to lend to businesses that show some evidence of needing the money to develop new export markets.  “Like any business, the UK economy needs to get back to a situation where more money is coming in than is going out. We need to capitalise on the fact that British brands are seen a cool across the world, from the US to China and India. It?s only by growing exports that we?ll be able to grow the UK economy.? Image source