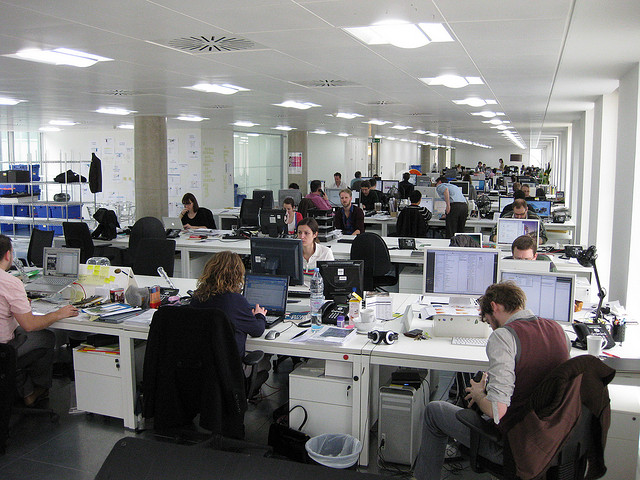 During the second quarter of 2014 chartered surveyors said they saw an increase in the number of commercial spaces being sold with permitted development rights (PDRs), which allow new owners to convert them into homes.

Nationwide, one in five said this was having a ?substantial? impact on the availability of office space, and 49 per cent said it was having a ?moderate? impact. The overall availability of commercial property fell in the same period by the largest amount since RICS began the survey in 1998. According to RICS: ?The pressure in the office sector is being exacerbated particularly in popular locations by the gradual conversion of secondary space into residential.  “While making a much needed contribution to the substantial shortfall of homes, there are understandable concerns that this could be creating a related problem for businesses looking to expand their footprint as economic confidence grows.? This looks set to push up commercial rents, with surveyors forecasting an average increase of 5.5 per cent in industrial property, 4.3 per cent for offices and 2.8 per cent for retail space across the year. Jeremy Blackburn, RICS head of UK policy, said: “This is one of the first surveys in the market to show the impact of the PDR policy, which has been pushed so vigorously by DCLG and ministers. ?It bears out the conditions that have been created, whereby conversion to residential use, rather than demolition, has become the route to avoiding empty property rates. The potential longer term impact on town centres and high streets needs close monitoring before the review of PDRs in 2016; while it’s helping close the housing deficit, not all of this is affordable homes or in sustainable locations.? Image source