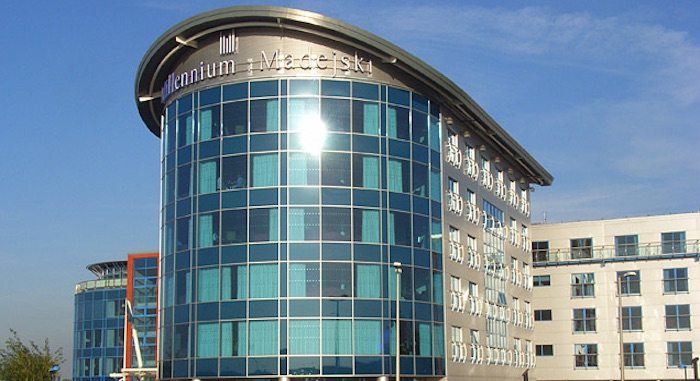 Share via
A?take-private?transaction?is not only used to acquire large listed companies but has also been used to acquire smaller listed businesses such as Taihua, which was recently taken private by management and a major shareholder. This article highlights the reasons why?a?take-private?transaction can be used, as well as some of the commercial and legal issues that need to be considered. Reasons for doing?it Companies choose to go public for a variety of reasons including increased equity liquidity, greater access to capital and increased prestige and profile. However, for some companies an IPO does not work out as planned and shares end up trading at a heavy discount to inherent value. Metrics such as revenue, profit and yield are relatively easy to extrapolate perceived value from, but unfortunately the markets are not perfect and it can be difficult to accurately value companies which have fewer tangible attributes (such as a strong pipeline of new products or disruptive technologies). Companies in this position can face a number of issues such as reduced access to the capital required to finance the necessary expansion or reorganisation of the business. Management and shareholders can also become disillusioned and in some cases trading in a company?s shares can become illiquid. For some listed companies, management may spend a disproportionate amount of time complying with regulatory, administrative, financial reporting and corporate governance requirements which can divert their focus away from longer-term strategy to managing the short term expectations of investors. In these circumstances,?a?take-private?transaction can be an attractive option to unlock value in a company which has a strong management team with a credible turnaround plan and who will be supported by an existing majority shareholder or by new investors. Its?key advantage is the reduction of the compliance burden on the company. This allows management to act flexibly and implement steps to create and build long-term shareholder value, including taking difficult restructuring decisions away from the public arena. Issues to consider A typical?take-private?transaction structure involves the acquisition of a listed company by a special purpose vehicle (Bidco) that is funded with equity and debt provided by management and either an existing majority shareholder or by private equity investment. It is a?complex, expensive and time consuming endeavour, regardless of the size of the target company (Targetco). The offer will be governed by the Takeover Code and will be effected either by a contractual offer to all shareholders or by a court-approved ?scheme of arrangement? involving a shareholder vote. The Takeover Code impacts on a range of issues in a bid, including the timetable, public announcements, the offer terms, disclosure of non-public information to the bidders, dealings in Targetco?s shares, the offer documentation and the associated disclosure of information relating to the bidders. A?take-private?transaction can also be riskier than a private MBO investment because almost all of the transaction costs will be incurred before the offer is announced and before the parties know whether it will succeed (although it may be possible to obtain binding commitments from major shareholders to vote in favour of the?take-private?transaction). A key challenge is managing the inherent conflict of interest where some or all of the directors of Bidco are also directors of Targetco. Those directors will wish Bidco to pay as little as possible for Targetco but will also owe fiduciary duties to Targetco to act in its best interests. This conflict is typically addressed by the target board establishing a committee of independent directors who will consider the proposals, take independent financial advice and advise the target shareholders on whether or not to accept the offer. If the?take-private?transaction is backed by private equity, investment documents governing issues such as the funding of Bidco, investor protections, board representation and drag-along and tag-along rights will need to be entered into by Bidco, management and the investors. Appropriate incentive and exit arrangements for key management will also need to be agreed. Conclusion It?is not straightforward but it can be a good way of unlocking value in an undervalued business if a strong management team can be identified and financially backed. After the company is taken private, it can be restructured and developed away from the glare of publicity in order to build longer term value culminating in a successful exit (either by re-listing or by a trade sale). Jaspal Sekhon is a partner and Mark Wheeler is a senior associate in the corporate group at Hill Dickinson LLP