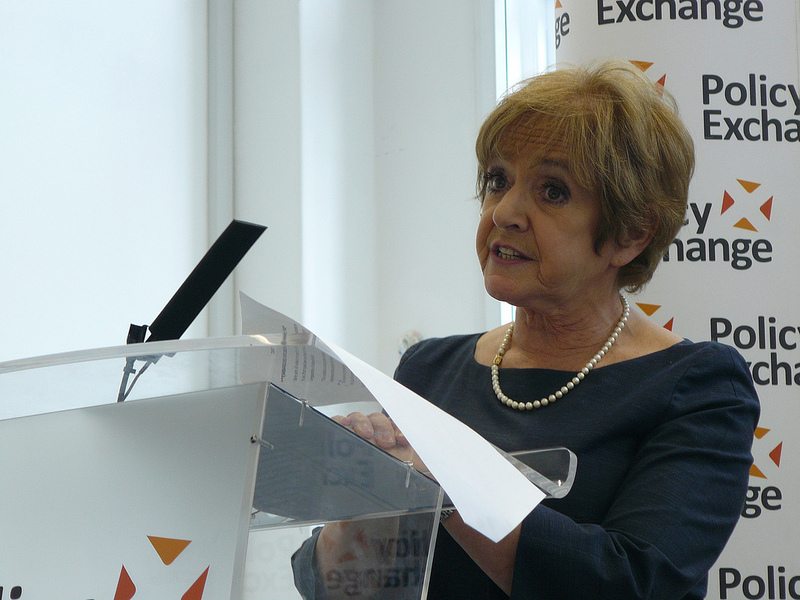 Whether it?s G4S and the Olympic security fiasco, Capita and court translation services, Atos and work capability assessments, or Serco and out-of-hours GP services, the failures of the country?s four big public sector outsourcing companies have led the Public Accounts Committee?s to question their value,

In a scathing statement, Margaret Hodge MP, chair of the committee, said: ?In each case we found poor service; poor value for money; and government departments completely out of their depth.? The committee?s report highlighted the low level of subcontracting to SMEs. The government expects 25 per cent of contract revenue to be disbursed to SMEs, but of the big four only Capita achieves this target, at 33 per cent. The others fall short of the mark: G4s subcontracted 20 per cent in 2012-2013, Serco nine per cent and Atos seven per cent, and that?s when the voluntary sector contracts are included. Together the four companies generated over ?4bn from the public sector in 2012-2013. In last week?s hearing Stuart Jackson, Conservative MP for Peterborough, highlighted the issue, asking: ?What concrete proposals are you putting forward to observe that mandate, that social contract, from government to pass on work to small businesses?? The answer is very little, apparently. Alastair Lyons, chairman at Serco, put its failings down to the type of contract, comparing the 70 per cent of the contract value of the Work programme that was subcontracts to small business, to the Atomic Weapons Establishment and Northern Rail where ?clearly it is impossible for us to subcontract to SMEs?. But offered nothing in the way of addressing the issue. Jackson told Ursula Morgenstern, regional chief executive officer UK and Ireland at Atos, was ?next on the naughty step?. Morgenstern praised SMEs, highlighting her background operating a software company, but stresses it?s a complex programme because of the risk factors. And that?s the crux of the problem. Ashley Almanza, chief executive of G4S, went further: ?It has been a mixed experience [working with SMEs]. It comes down to risk transfer and capability versus the requirements of the contract. On some contracts we have got it wrong and we have held the risk because the SME has not had the capacity to absorb the risk, then we had to step in when the SME was not able to deliver and we have borne the cost of that.? By contrast, Paul Pindar, chief executive of Capita has a company policy to try and achieve the government target of 25 per cent: ?The nature of the things we do makes it easier. As an example, we are heavily involved in training. Training is an industry where there are a lot of one-man, two-man and small enterprises, so we give a lot of work out into the training arena.? It?s clear these companies will dominate public sector tendering for years to come because of the size, complexity and length of the large government contracts that are being tendered out. But more needs to be done to ensure they meet their obligations to subcontract to SMEs. This means tackling the risk issue and making sure subcontracting requirements are formalised in individual contracts. Image source