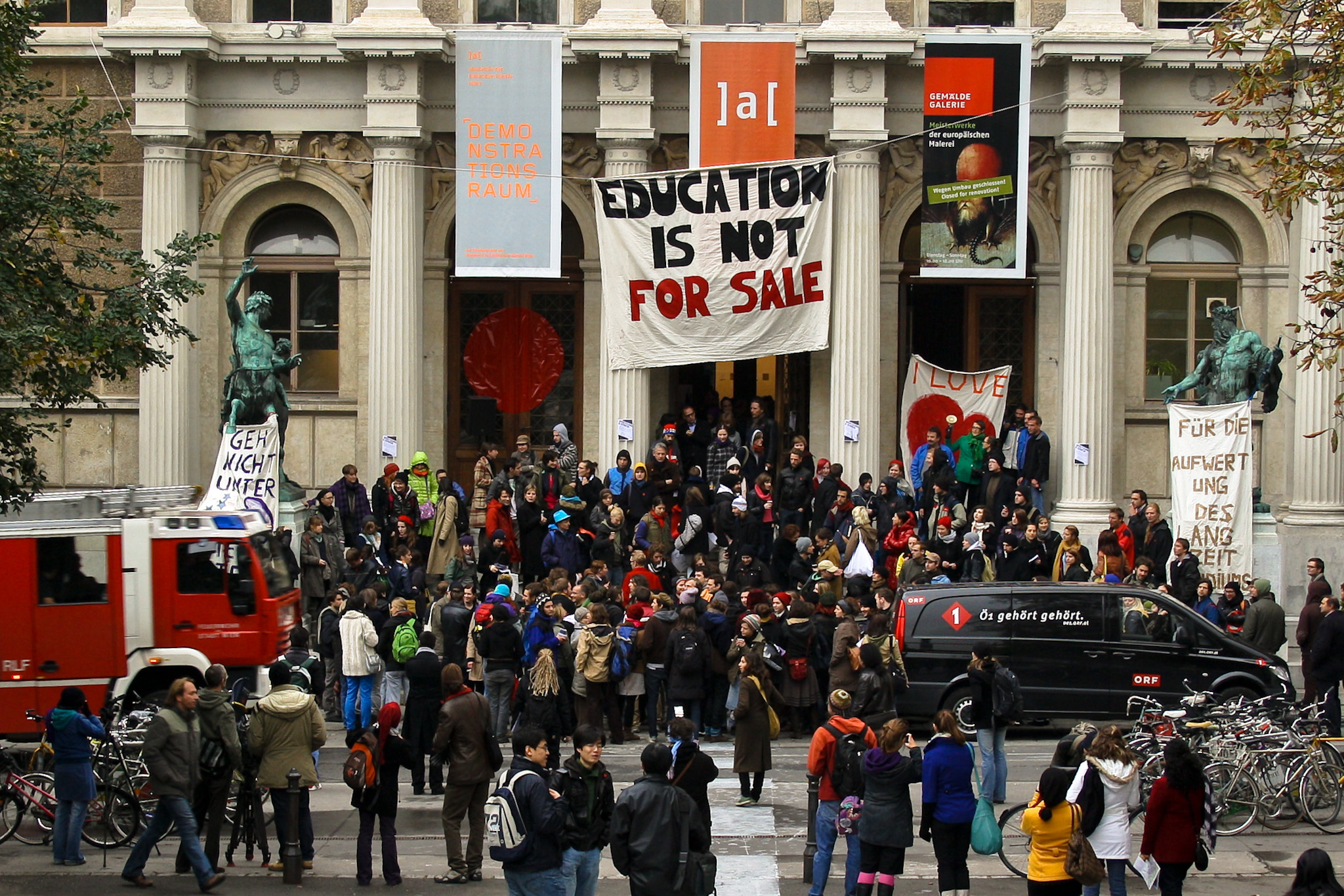 Colin Stanbridge, chief executive of the London Chamber of Commerce and Industry, has spoken out against tomorrow’s public sector strikes, claiming the strikes will harm businesses.

Four of the country’s main unions are protesting the public sector pension reform plans proposed by the government.  The industrial action is scheduled to begin at 6pm today and end at midnight tomorrow, with an estimated 750,000 public sector workers expected to go on strike. Discussing what effect the strikes will have on London businesses, Colin Stanbridge said: “With teachers going on strike and parents having to stay at home to look after their children, the day itself will prove a nightmare for businesses as staff absence and losses in productivity will be inevitable,” Stanbridge said. “At a time when many firms are struggling, this is the last thing they need and public sector unions need to realise the impact their actions will have on the economy.” He adds that the grounds for this strike will seem “completely alien” to workers in the private sector, who have had to accept long ago that with rising life expectancy, they would have to work longer and pay more into their pension pot. David Cameron, the prime minister, has also spoken out against the strikes, telling union members they are wrong to take action. Cameron insists that the proposed changes to public sector pensions are “fair” and essential to ensure the pension system doesn’t “go broke”.