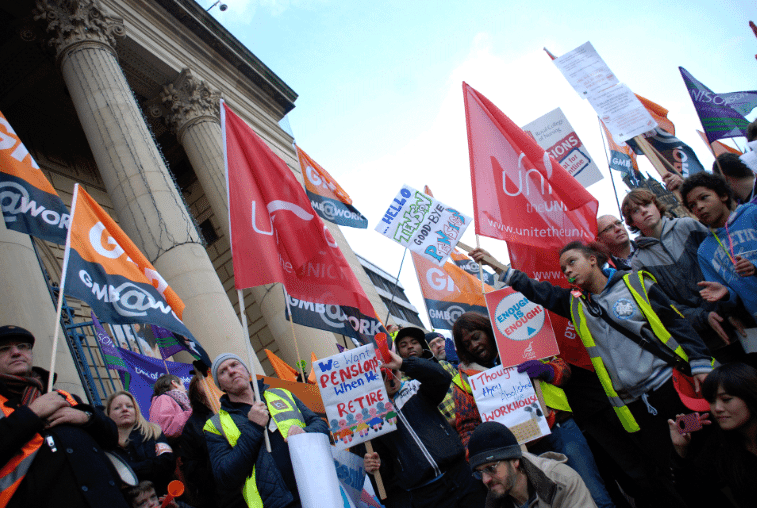 On strike day, transactions on retail websites rose 163 per cent on an average day, and 45 per cent higher than November 30, 2010.? “Whether or not people were striking or working from home or simply unable to get to work because of the industrial action, it seems many decided November 30 was a good time to do their Christmas shopping online,” says Richard Vining, head of performance for BT Fresca. At the time, many shopping centres reported “exceptionally busy trading” for a Wednesday ? with footfall figures showing the number of shoppers rose by seven per cent. Although far more people shopped online last year ? up 58 per cent ? consumers spent less per transaction, meaning that sales increased by just 32 per cent in 2011 in value terms.