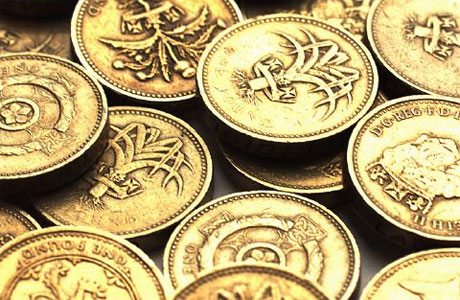 At present, the government is only in active discussions with its 20 largest suppliers, but this is likely to spread to the majority of suppliers, which could affect a number of enterprising businesses. Francis Maude, the Cabinet Office minister, has already been reported as saying that he expects public sector suppliers to reduce margins, cutting their prices in order to help lower the public deficit. But to survive, suppliers will need to be careful about knee-jerk price cuts, according to Simon-Kucher & Partners, a pricing and marketing strategy consultancy. “Pricing is the strongest profit lever available to an organisation, and a five per cent cut in price could easily equate to a 25 per cent cut in profits,” explains James Brown, a director at SKP. “Although the government is focusing on its major suppliers, we expect this will trickle down. Some suppliers will in turn put pressure on their suppliers to cut prices.” So how should SMEs react? Brown says there are a number of options to suppliers. “Reducing prices is always possible, but the challenge is to calculate how to do this whilst taking out value and also reducing supplier cost.” He suggests: But Brown also adds that some organisations could use the renegotiations as a get-out clause: “Given the low margins that some service providers are operating with in this sector, some may ultimately use the opportunity to pull out of unprofitable contracts.”