The Lithuania-founded service operates using real-time data from users and official transport bodies to support commuters with accurate navigation. It serves areas including Turkey, Latvia, Estonia, Brazil and, of course, its home country.

The round from Octopus was supported by EBRD, BaltCap and existing investor Practica Capital, and followed TRAFI securing a spot on Apple’s Best Apps of 2014 list.

TRAFI, which launched in 2013, will use the capital to expand further across other high-growth emerging markets by developing the technology further and scaling the team, including the appointment of a VP of growth and the opening of a London office.

Of course, we’ve seen how lucrative mapping and transport can be. Google bought Israeli startup Waze for $1.3bn in 2013 to enhance Google Maps and outshine Apple
Maps – a service that featured so many errors at launch that CEO Tim Cook was forced to apologise in an open letter.

Martynas Gudonaviu010dius, founder and CEO of TRAFI, said: “To have such strong backing at this point from illustrious investors makes this a particularly exciting time for us. Existing solutions tend to focus on scaling to multiple cities quickly, without fixing the core problem: that publicly available public transportation information is often inaccurate, which in time results in poor user engagement.

“We see enormous potential in emerging market cities where complex transport networks and the imperfect public information available currently makes it difficult for commuters to plan their journeys. In environments like these, TRAFI’s highly accurate platform sets us apart from existing public and private solutions.”

Read more on apps that have received funding rounds:

Seemingly developing countries are a high priority, as newly launched British crowdfunding service Emerging Crowd is calling upon local investors to back companies in markets such as Africa.

Simon King from the ventures team at Octopus Investments, added: “At Octopus we believe in backing great teams from across Europe and, in TRAFI we’re very excited about partnering with one of the top teams to come out of Lithuania.”

CurrencyFair, the peer-to-peer currency exchange business, is another firm Octopus appears to be very excited about. The TRAFI backer led a €10m round for the Irish firm and said it will be “working closely with them in this next step in the business’ growth” while describing the fintech scene as competitive but exciting.

Octopus was named as one of the UK’s top five investors in 2014, having supported nine deals. 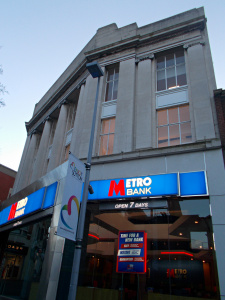 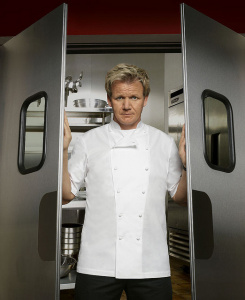