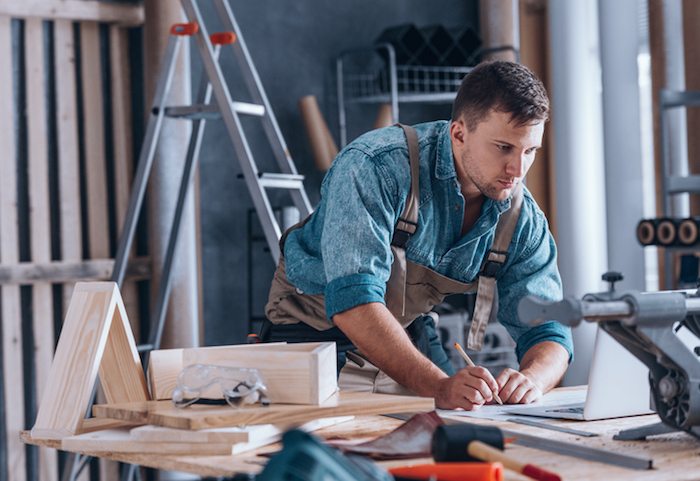 Share via
The wall of media coverage over the period of the hearing proves how important the outcome of our appeal is and it will have ramifications that impact on multiple industries across the country, be it construction, the health service or even the media. Fundamentally, the reason I continued to pursue this through every level of court in the land is to get the clarity the self-employed so desperately need. If I lose the appeal, it?ll cost me a few extra quid in holiday pay and I?ll live with that. But the biggest losers will be the self-employed plumbers, builders, sparkies and the like, who will see their lives turned upside down. For me, this isn’t about the so-called “gig economy” and delivery or driving jobs, this is about how millions of skilled professionals ply their trade in a way that has been beneficial to them and their families for decades. After all, it’s how I started. I set out as a self-employed contractor and got some work for a company called Pimlico Properties. I got so much work out of the firm that I became known as the “Pimlico Plumber”. I added an “s” to the name and set up my own business. The rest is history. But the point is, the contractor model suited me, and it suited Pimlico Properties. I knew what I was responsible for, both in terms of my work and financially, and the company knew it could trust me to deliver on jobs that were sent my way. That’s the same for the self-employed across the country. These highly-skilled people can pick and choose where they get their work from. That could be from one source or it could be multiple. But a change in the law could affect that choice and stop them picking up work from one company and forcing them to potentially go to less lucrative sources to maintain their status as self-employed. Where’s the common sense in that?And yes, they could just get a job, but so many choose the self-employed route as it can earn them more money. Just look at Gary Smith, the guy on the other side of the Supreme Court appeal. He earned more than £500,000 in three years as a self-employed contractor to Pimlico Plumbers. We sent plenty of work his way and he reaped the benefits, but wanted his cake and eat it when it no longer suited him. That’s what took us to the Supreme Court. And to be clear, it should never have got this far. If it was a boxing match it would have been stopped in the early rounds because the judge in the first tribunal misinterpreted the law. Smith operated as a VAT-registered, self-employed contractor, paying tax on a self-employed basis, claimed for an office in his house, and for his tools and petrol, and even employed his wife to carry out secretarial tasks, offsetting all these things as business expenses. That is the top and the bottom of why I am convinced common sense should prevail. If you choose to be one of the self-employed and reap all the benefits that brings, even if you win work from one source, then that’s what you are. If the Supreme Court doesn’t agree, then there ll be some very concerned honest and hardworking contractors out there and it’s for them I?ll be sad for. Working for someone on a self employed basis