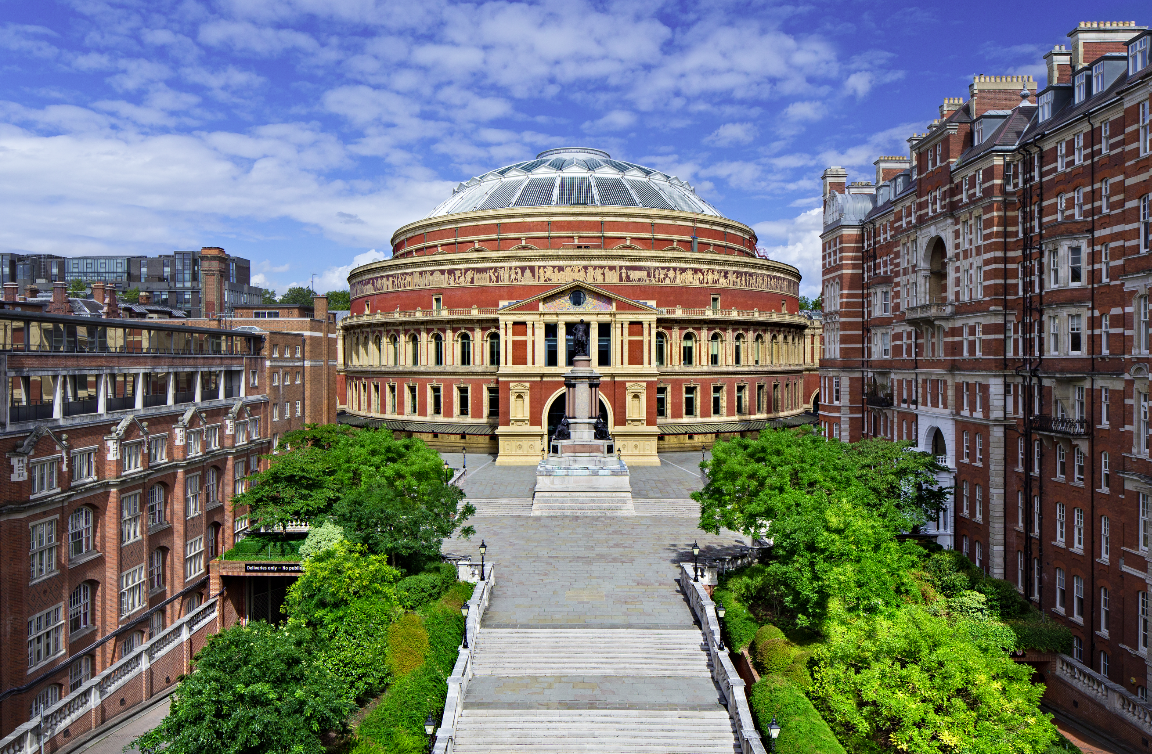 Share via
Image:?Marcus Ginns Founded in 2012, Q App has had a short lifespan. However, it actually launched two years earlier than new parent company Yoyo. But, proving that longevity isn?t the be all and end all, the Q App platform has solved an ongoing consumer frustration ? the pain of queuing. It eliminated extended queueing times for customers with a mobile pre-ordering service that offered convenience. For consumers, the app allowed advanced payment for food and drinks and collection from a fast lane, while business partners were able to improve productivity and customer service ? without extra hiring costs. Indeed, this seemingly simple development allowed Q App to support not just local SMEs ? such as bars, pubs and restaurants ? but also big clients including the Royal Albert Hall, Liverpool FC and the Southbank Centre. Real Business recognised the innovative genius behind the company and Q App was awarded a place in the Everline Future 50 2015 back in March, which means the takeover by Yoyo has come under 12 months later. Yoyo?s platform has also achieved greatness in a short period. Running across Android and iOS, the app acts a wallet, digitally storing details of users? payment cards and loyalty points. It counts over 40 universities among clients and also runs in corporate canteens of over 100 firms, including Sky, Hilton Worldwide and Honda.

Speaking to Real Business about how the acquisition arose, Taborin said: ?We have been aware of each other for a while, with a lot of mutual respect. When Yoyo decided to expand their service portfolio to include mobile ordering, they approached us and we quickly found out we were remarkably aligned.? The acquisition will see Q App?s tech integrated into Yoyo as part of a new feature called ?Jump?. The idea is to create a single portal through which the consumer experiences value before, during and after purchases ? all in keeping with Yoyo?s goal to expand globally.

Read more on developments from the mobile world:

Opening up on the original business plan and why now was the right moment to exit the market, Taborin continued: ?I don’t think it’s possible to plan for getting acquired at the outset. We certainly set out with the intention to create the best mobile ordering product on the market and turn it into a great business. Without that, exit options tend to be limited, regardless of how good the business plan looks on paper.

?It was as much about the right opportunity to continue developing the original vision, as it was about the timing. We felt that Yoyo has an extremely strong team and a highly complementary platform, which was a huge part of our decision.? With six people in the Q App team, some will remain involved as part of Yoyo. The integration of Jump will be made available to existing clients, while new partners are set to sign up for use of the wallet. Reflecting on milestones during the run of Q App, Taborin opined: ?Launching the service in some of the UK’s iconic venues such as the Royal Albert Hall, Anfield Stadium, Ministry of Sound and so on. They were great for us to demonstrate the Q App platform capability but also to optimise our operational processes, working within a very complex environment.?

Although some of the team have remained a part of Q App with Yoyo, Taborin has moved on to a new position as digital innovation director with insurance firm Aviva.
Knowing full well the power of disruption, he?s convinced the insurance sector is about to face an overhaul. ?Insurance is about to experience an onslaught of digital disruption. My role is to identify new market opportunities across Aviva’s 18 markets and develop new digital products, utilising the suite of assets Aviva has at its disposal ? including access to an enormous customer base, data, resources and brand equity,? Taborin said. ?Some of this will come through internal development, but I am also actively scouting the market for interesting startups that fit our specific areas of focus.? Seemingly Aviva will be his priority in the near future, with entrepreneurial endeavors on the backburner ? sort of. He explained: ?At this stage, I am completely focused on the Aviva challenge ? an opportunity to play a part in revolutionising an industry as large and important as insurance is very exciting. In any case, a lot of what I now do still has a large element of entrepreneurship to it.? Suggesting there?s set to be a trend for those named in the Everline Future 50 2015, enterprise app business Mubaloo, one of last year?s winners, was also acquired this year.?The Bristol-headquartered firm was taken over by a New York-based marketing agency as the US company hopes to reach new shores with mobile. By Zen Terrelonge