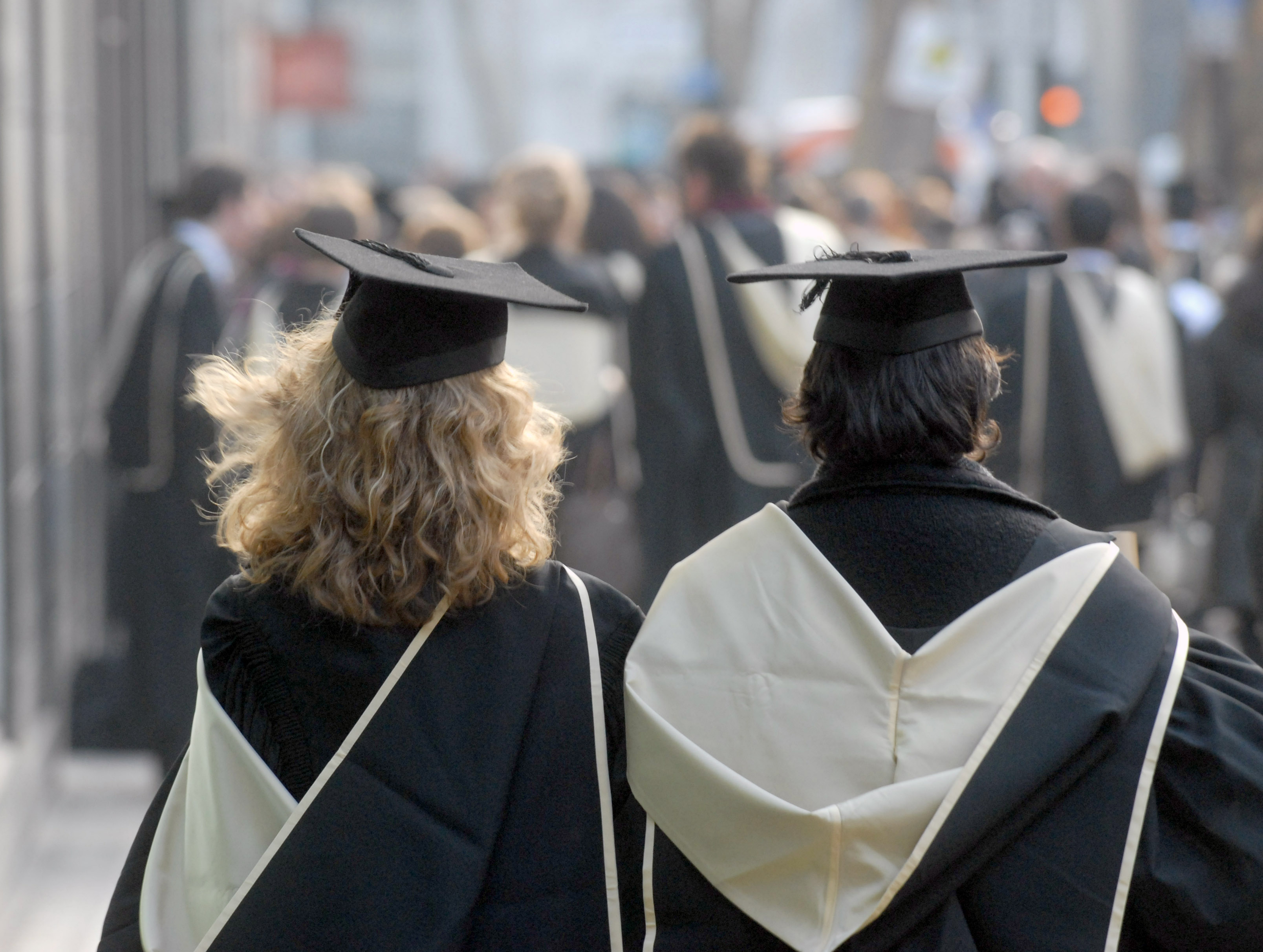 London?s Imperial College has produced more spinout companies than any other British university over the past decade, according to a new Spinouts UK survey.

The survey also reveals that ten universities have produced more than half of all UK spinouts over the past decade (2000-2010). 1. Imperial (59 spinouts) 2. Oxford (55 spinouts),  3. Edinburgh (49 spinouts) 4. Cambridge (44 spinouts) 5. Warwick (36 spinouts) 6. Strathclyde (35 spinouts) 7. Newcastle (28 spinouts) 8. Bristol (28 spinouts) 9. Sheffield (28 spinouts) 10. Queen?s University Belfast and Leeds (both with 25 spinouts).  Spinouts UK covers 150 educational institutions across the country and gives an interesting insight into the most productive regions: Scottish institutions produced more spinout companies than those in any other region (172 ? of which 125 are currently active). The second most successful region was London (115), followed by the South East (85), Yorkshire and Humber (75) and the West Midlands (64).  Life sciences companies represent, by far, the largest proportion of spinouts (43 per cent), followed by ICT and digital. The research also shows that the survival rates of university spinouts are typically no worse than those of most other early-stage firms. More than 70 per cent of the companies in the Spinouts UK survey are more than five years old and still active ? as are 61 per cent of those more than ten years old. Ten per cent of spinouts achieve a successful stock market flotation or trade sale.  Examples over the past decade include BioVex, started ten years ago by a researcher at University College London to bring to market a class of drugs for treating cancers, and sold to the American pharmaceutical giant Amgen for $1bn sale; and bone grafting company ApaTech, a spinout from Queen Mary, University of London, sold last year to the American healthcare group Baxter for $330m.  The biggest recent flotation was Nanoco Technologies, a Manchester spinout that develops applications for nanoparticles, which floated in December 2008 with a value of ?150m.