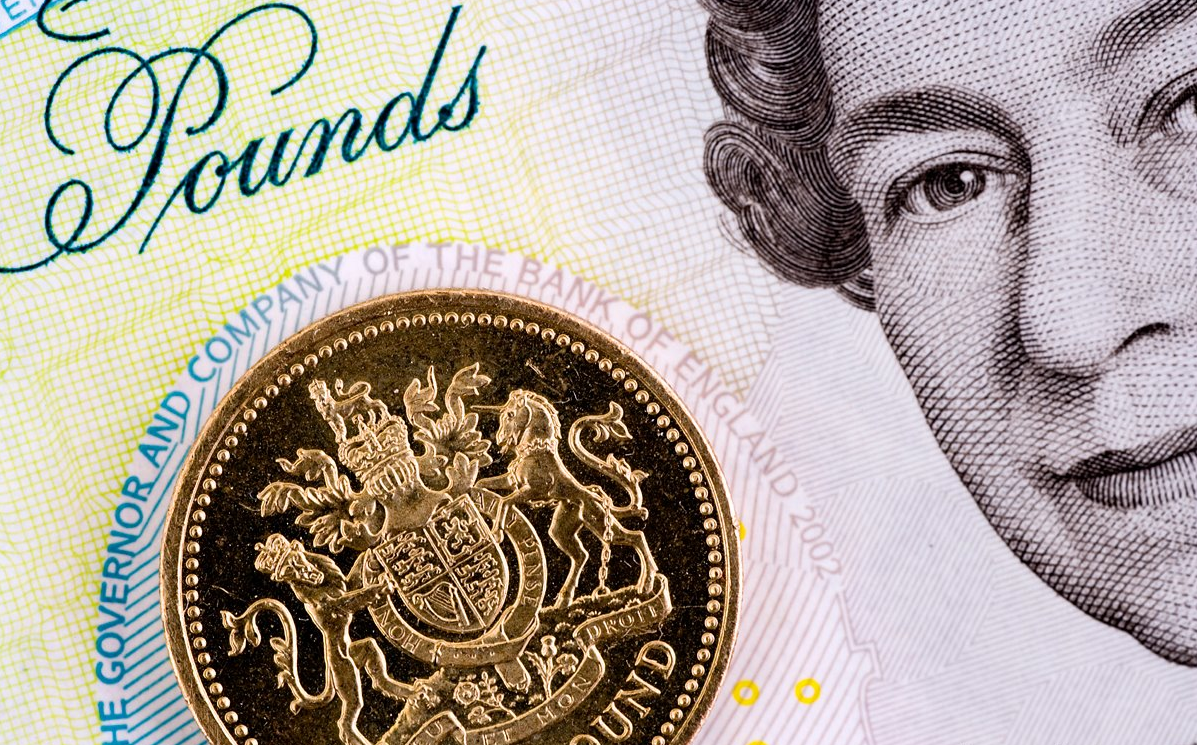 There has been much talk about Quantitative Easing (QE) and how it will benefit Britain?s SMEs. On the surface this looks like cause for optimism but could this be just another false dawn for small businesses?

With the UK?s Monetary Policy Committee (MPC) united in their decision to inject as much as ?100bn into the economy, the door is still open for another ?50-75bn in February next year. This should be a major boost to small businesses; how much difference it will make on the ground however, remains dubious. The initial programme of a ?200bn asset purchase has done little to stimulate the economy, so even with a further injection next year; we may see very little difference. The banks have reduced interest rates in an attempt to get the economy moving again.  Yet with the current doom and gloom attitude towards the economy set to continue and increasing austerity measures, spending in the UK is remaining at a low and cautious level. Buyers just aren?t buying. Instead they are deciding to pay off lower variables rate loans or mortgages and saving for a rainy day and this is having a major impact on small businesses. The success of QE and the impact it has on the economy ultimately lies with the banks. If they were to loosen their purse strings, instead of letting extra funds pile up on their balance sheet, we may see some improvement in the current situation for the UK?s SMEs.  But with so much uncertainty in the global markets, the banks are bracing themselves for potential risk and continuing to tighten the reins on lending. It is unlikely therefore that any additional funds bought in by QE will actually make it into the larger economy or make any difference to the current tight credit conditions for small businesses. The UK is an importing nation and the strength of the Sterling is a major factor. Sterling is fundamentally weakened by QE, which ultimately means a reduction in the purchasing power of the currency leading to imported inflation which can only have an adverse affect on small businesses. The Bank of England is, however, continuing its line that inflation will fall back sharply next year, and there are some merits in this. A large portion of inflation is related to oil prices, this year we have seen the price of oil fall dramatically, but the mean forecast for 2012 is currently more stable.  If this is combined with no additional hike in VAT such a decline may be plausible, but given the weak position of the Pound, does this seem realistic? With the money that is coming in staying in the banks, and the economy staying relatively stagnant at the base level, combined with the speculative nature of the Bank of England’s predictions, QE looks to be mere lip service to SMEs. The options available however, are limited ? the fiscal measures introduced by the Coalition Government mean that QE is perhaps the only way to try and reboot the economy.  Britain?s SMEs should not be looking forward to how QE may help; instead it is perhaps a better idea to find ways of insuring against risk, we are after all sailing into unchartered territory. Jamie Jemmeson is a trader at Global Reach Partners.