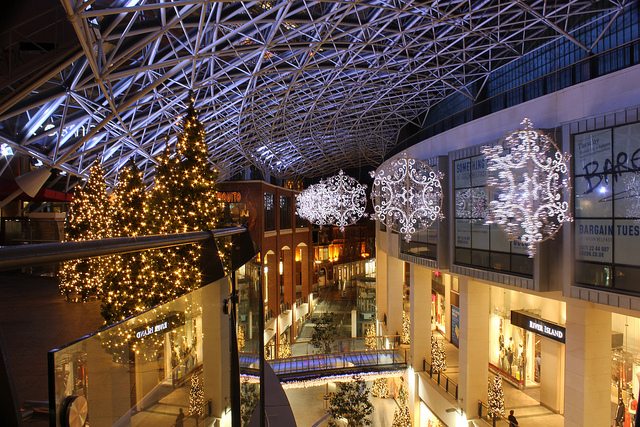 Ten per cent of those asked said they would be taking on more staff than last year, but two thirds don’t hire seasonal staff at all.

Seasonal jobs could lead to longer-term employment as 27 per cent of those hiring for christmas plan to keep on some staff into the new year, and 32 per cent said they were unsure. REC Chief Executive Kevin Green said: ?This is great news for people looking to find work this Christmas and shows that temporary work can act as a stepping stone into full-time permanent jobs for people who want to make that transition.? Retailers are gearing up for a strong Christmas season, the first since the economy began to seemingly pick up again.

Donald C McFetridge, Retail Analyst, Ulster Business School at University of Ulster said: ?Retailers and industry experts are predicting that this Christmas will be the best since 2007, with consumer confidence increasing as the economy begins to stabilise.”

A survey by hotel chain Travelodge found that the average consumer plans to buy 12 presents, two more than last year, and spend an average of ?28.70, versus ?27 last year.

Online sales alone are expected to reach more than ?10bn for the first time ever, according to a study from IMRG and Capgemini, with the week commencing 9th December expected to be the busiest.  Image source