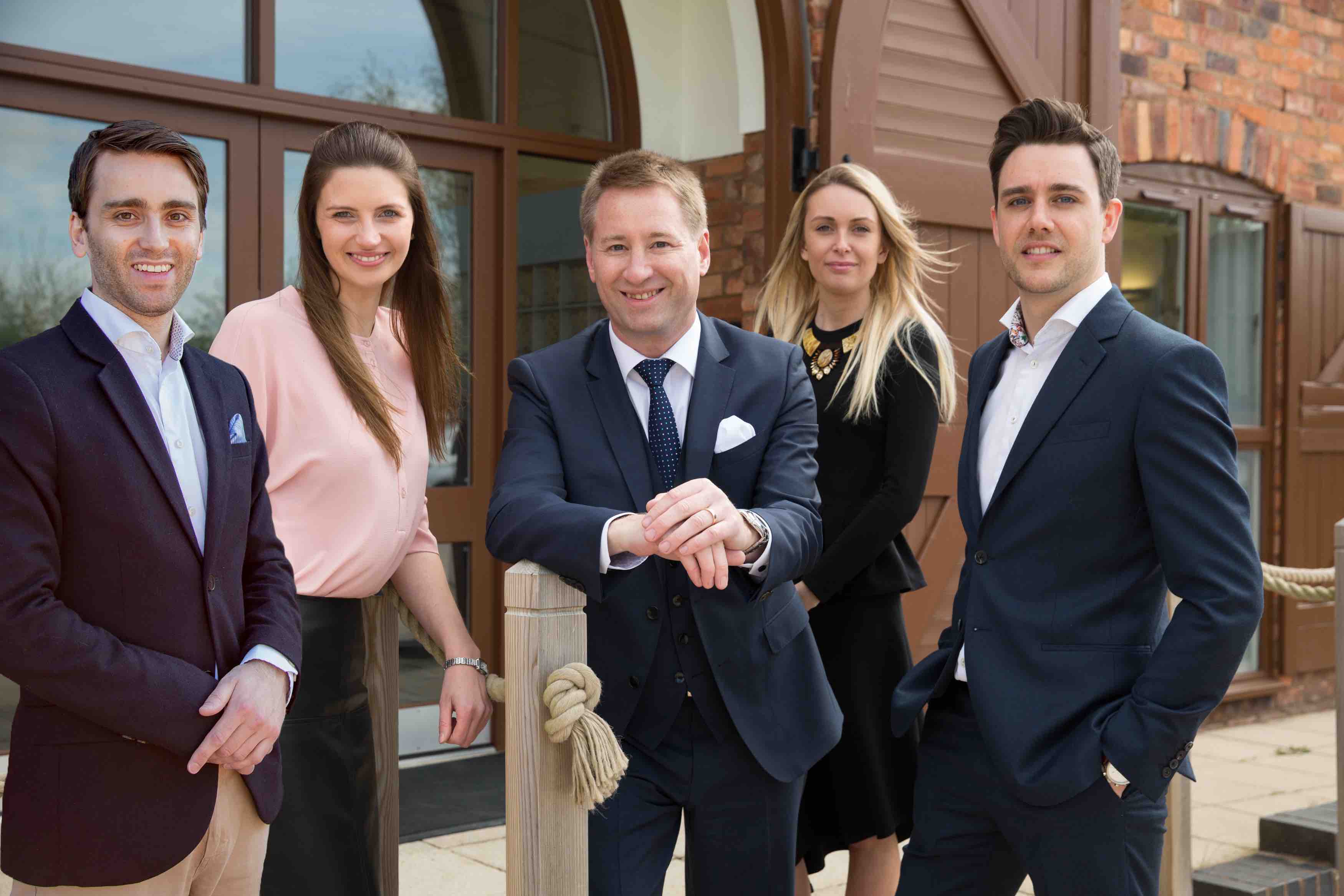 Here’s a quick look at three of this year’s winning companies. Queen’s Award for Enterprise: Innovation The Temporary Kitchen Company, which is based in Deeside, supplies a range of unique and innovative temporary kitchens and bathrooms to allow people to continue living in their own homes in the event of flooding or fire or during renovation and refurbishment work. Set up by husband and wife owners, Stephen and Emma Trollope, the company’s latest development is a pop-up Capsule Kitchen that is installed inside the home. Queen’s Award for Enterprise: International Trade Welsh firm Laser Wire Solutions has been named this year’s winner of the Queen’s Award for International Trade in recognition of its exceptional international performance and business growth, with exports accounting for 99 per cent of its operations. The firm’s international success has led to the company doubling its staff headcount to 28 and trebling its turnover to £5.1m in the last twelve months. Queen’s Award for Enterprise: Innovation Another winner in the Innovation category at this year’s Queen’s Awards for Enterprise is Green Sheep Group, a business that produces organic baby products. After receiving news that his company had won the award, Green Sheep Group chief executive, Roger Allen, said: “The whole company was absolutely delighted to receive the news. It is testimony to the hard work and upbeat culture in every department that we have received such an incredible honour.”