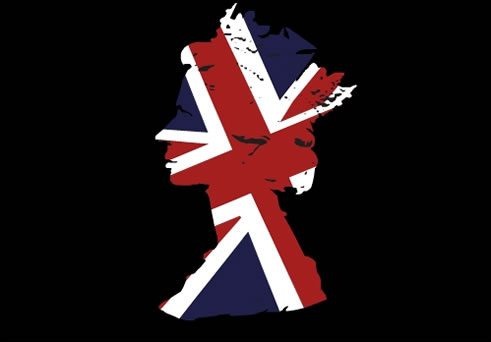 Vince Cable, the business secretary, admitted on the BBC’s Andrew Marr Show that there weren’t any specific clauses in the Postal Services Bill that force a new owner to keep the Queen’s head.

“It has now been pointed out that there’s nothing specifically to stop whoever runs the Royal Mail in future dropping the royal head,” said Vince Cable. The Postal Services Bill does include a clause that gives the Queen a veto over any use of her image on stamps or other products, but it doesn’t make her appearance mandatory either. The Queen has appeared on British postage stamps since they first appeared in 1840. German and Dutch postal operators are expected to bid for the Royal Mail, which could be privatised under the Postal Services Bill. Vince Cable told Andrew Marr that it was “unlikely” that the Queen would disappear from postage stamps however, because the royal family is “such a powerful brand”. Royal brand But the Queen’s image isn’t just used on postage stamps. The Queen – and the rest of the top royals – are very strong brands across the globe. Look at Prince William’s forthcoming wedding, for example. VisitBritain shows that in a typical year, Britain’s monarchy generates well over £500m a year. The benefit of a royal wedding is likely to outstrip that. Not only will the wedding bring an onslaught of tourists, but there will be a plethora of wedding mementos to go with it. Just today, the Royal Collection released its official range of china commemorating the royal wedding. The tankards, plates and pill boxes will also sell by the bucketload.