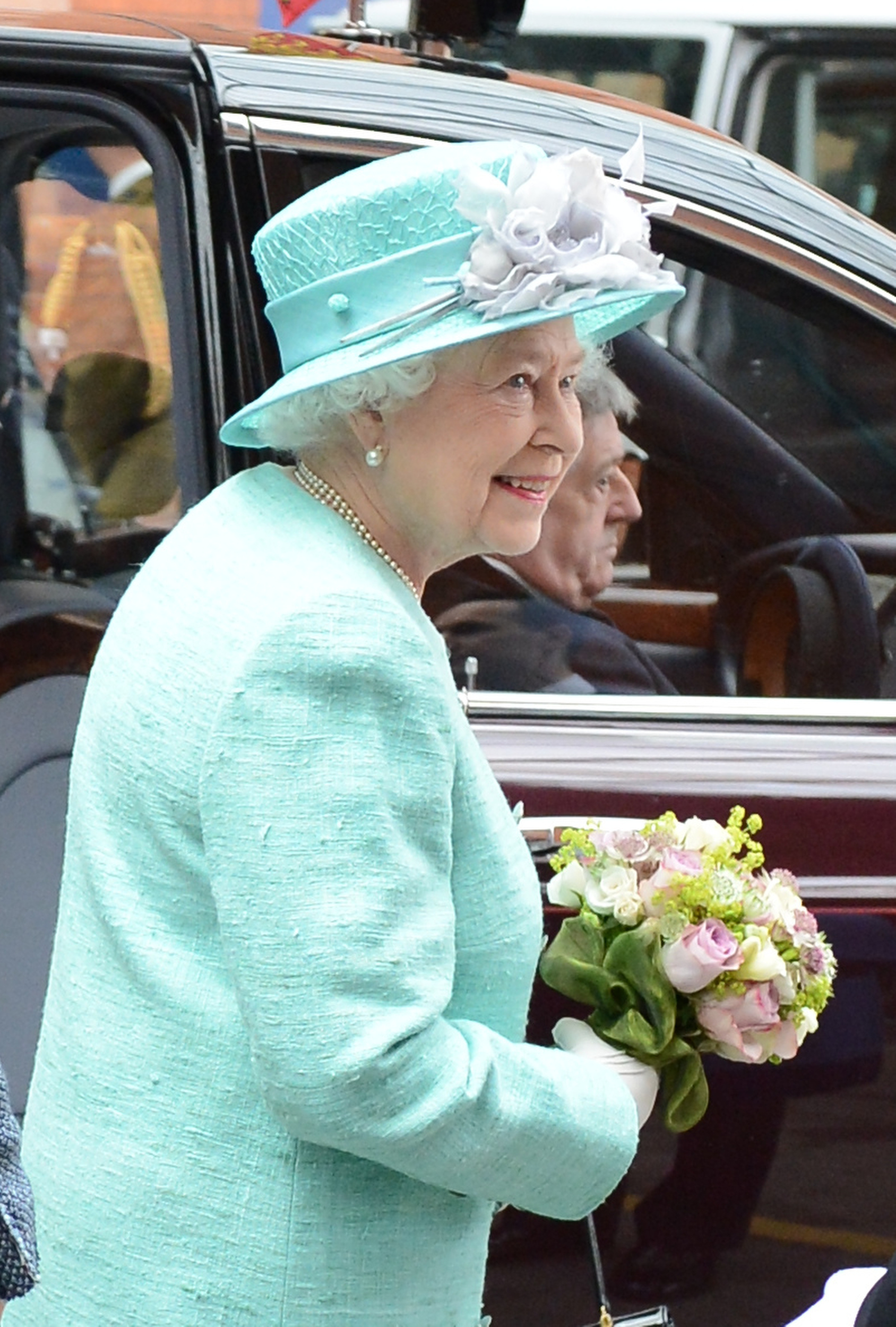 ?My Lords and Members of the House of Commons,? she opened. ?My government will use the opportunity of a strengthening economy to deliver security for working people, to increase life chances for the most disadvantaged and to strengthen national defences. ?My ministers will continue to bring the public finances under control so that Britain lives within its means, and to move to a higher wage and lower welfare economy where work is rewarded.? The Queen added that, with a view of supporting economic recovery, which will include job and apprenticeship creation, legislation will be introduced to see that the country has all of the tools it needs to enable business growth. Her majesty also noted the importance of the digital economy and commented: ?My ministers will ensure the United Kingdom is at the forefront of technology for new forms of transport, including autonomous and electric vehicles.? Further legislation will be introduced to see that this is the case.

More of George Osborne?s promised devolution of power is also on the agenda, with a view to ?spread economic prosperity? and support his beloved Northern Powerhouse programme.

The Queen detailed: ?In England, further powers will be devolved to directly elected mayors, including powers governing local bus services. Legislation will also allow local authorities to retain business rates, giving them more freedom to invest in local communities. ?Following last week?s Anti-Corruption Summit in London, legislation will be introduced to tackle corruption, money laundering and tax evasion.? Amid the ongoing discussion of the skills gap, the Queen noted that a bill do provide a ?fairer balance? across schools will be introduced as part of the National Funding Formula. ?A Bill will be brought forward to lay foundations for educational excellence in all schools, giving every child the best start in life,? she said. ?To ensure that more people have the opportunity to further their education, legislation will be introduced to support the establishment of new universities and to promote choice and competition across the higher education sector.?

But what did the UK?s leaders have to say about the announcements? Continue reading on the next page for their thoughts.