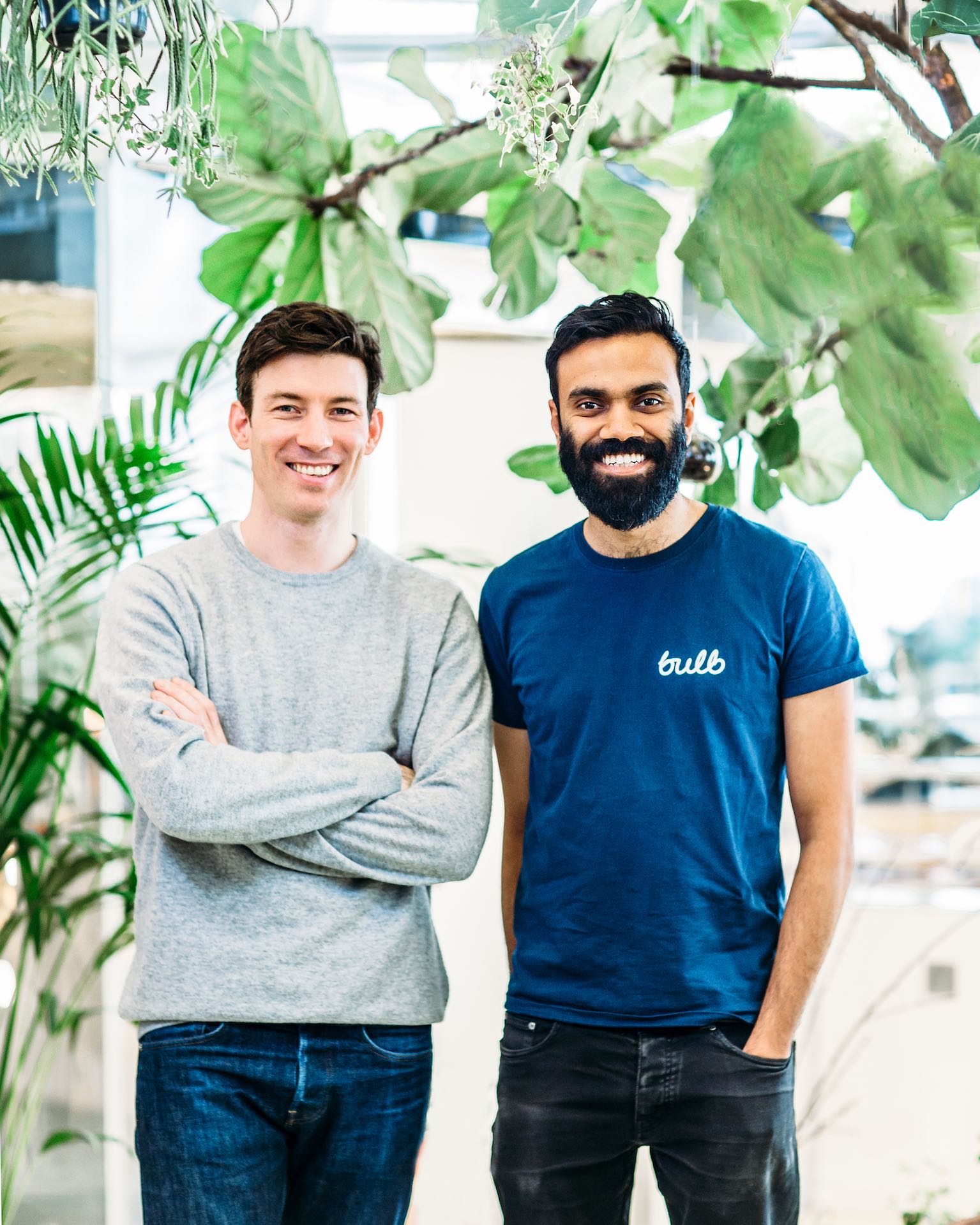 August 2015 saw research discover there was overwhelming public support for the renewable energy sector. Of the findings, Alasdair Cameron, renewables campaigner at Friends of the Earth, claimed given its appeal, he found it ?frankly astonishing? that the government continued to make it harder for people to use renewables.

?Failing to back renewable now is like attacking mobile phones in the early 1990s ? renewables are already far cheaper than nuclear and closing in on gas from new power stations,? he said. But there?s one firm tapping into the trend, hoping to provide an example to suppliers that a better way of providing energy can be found ? its name is Bulb, the UK’s first low-cost renewable energy supplier. And speaking with Real Business, co-founder and CFO Amit Gudka unveiled that it’s dived into the deep end by questioning the status quo. ?It?s set to be a very exciting few years with lots of change,? he said.  Gudka and co-founder Hayden Wood had both worked in the energy sector and thought consumers were getting a raw deal: ?Prices were too high and the customer service was awful.?  He said: ?We were also constantly speaking to people who wanted to buy renewable energy but couldn?t because it was too expensive. So we started Bulb to give people a real choice. We approached a series of business angels at the beginning of last year and presented our business plan to them. We also invested our own savings into the business.? Needless to say, he has great hopes for the renewable energy sector, suggesting that consumers will continue to leave the ?Big six? for better deals.  ?There will be a big increase in the number of people switching to renewable energy as it becomes an affordable choice,” he explained. ?The rollout of smart meters and smart devices in homes will give consumers far greater visibility of their usage and much greater flexibility of when they use energy. Domestic solar combined with electric cars and home batteries will pave the way for homes becoming energy hubs themselves.? But other than his role as founder, Gudka took up the mantel of CFO. Today, the title CFO is almost certainly synonymous with ?sleepless nights?, having undergone a large-scale transformation over the last decade. Thanks to the infectious nature of the modern day startup culture, they are expected to take a leadership role in functions of the business beyond the financials, acting as the right hand of the CEO and strategically steering the company through the challenges of rapid scale. Read more about CFOs: As such, these two hats ? that of CFO and founder ? complement each other well. In fact, the two role requirements have quite a lot in common, according to Gudka. ?The CFO is constantly thinking about the financial risks for the business, and that includes thinking about growth, operational efficiency and product development, which is what keeps you awake at night as a co-founder,? Gudka said. ?There are always challenges in launching a business ? hitting tight deadlines, negotiating deals with much larger companies, balancing the urgent tasks with the longer term roadmap.” These were all hurdles one could face as the CFO, and key to overcoming these challenges, he explained, was having a team around you that shared a common mission, as well as being fully transparent about how things were going. Another necessary skill for both was, as previously suggested, the ability to find value in questioning “the way we’ve always done it around here” traditions that may not make sense for the actual customers that your business is serving. If the article peaked your interest, why not try our look into the recent examples of CFOs landing the top jobs at big businesses.  By Shan? Schutte