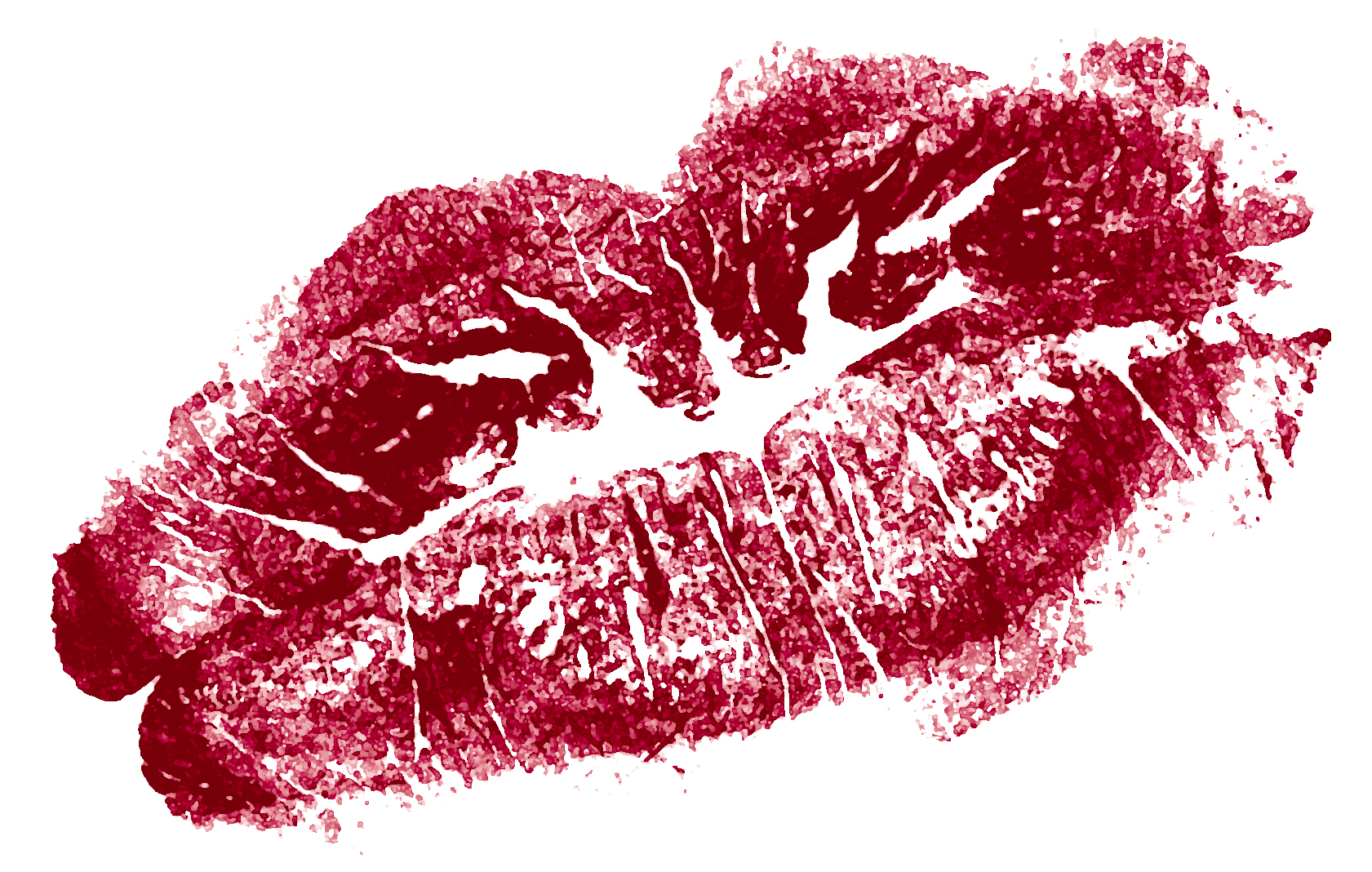 Last week, the CBI said that all listed companies should set their own targets for improving the number of females at board level. In its submission to Lord Davies of Abersoch, who is carrying out a review for the government on the lack of female directors, the employer’s group said that companies would have to report on progress against internally set targets and explain if they failed to deliver.

But will this actually work? The “comply or explain” model sounds like a bit of a cop out to me. If companies fail to meet their declared levels, they’ll have to explain why (oooh, big deal) but they won’t face any penalties. The proportion of women on FTSE 100 boards has, rather dismally, plateaued at 12.5 per cent. We’ve been grappling with this issue of female representation for years. Isn’t about time the government did something… dare we say it… daring? The CBI’s report rejected legal quotas  – but they’ve worked a treat in Norway. Ansgar Gabrielsen, Norway’s former trade and industry minister, proposed quotas back in 2002 – to cries of discontent. His law, which would require 40 per cent of all company board members to be women, seemed like a radical and preposterous move. At the time, Norwegian women held less than seven per cent of private-sector board seats; just under five per cent of chief executives were women. After months of dispute, the measure was approved in Parliament, giving state-owned companies until 2006 to comply and publicly listed companies until 2008. The quotas have forced real change. The share of female directors at the roughly 400 companies affected is above 40 per cent, while women fill more than a quarter of the board seats at the 65 largest privately held companies. Sure, there are flaws in the system. The surge in female directors hasn’t yet brought any real rise in the number of women chief execs in the country. And there have been no noticeable improvements in corporate performance. But it’s a positive start. According to a piece in the NY Times, when Norway first made its case for quotas, the number of women on boards had been growing by less than one per cent a year for a decade. At that rate of growth, it would have taken 200 years to reach 40 per cent. Forced diversity isn’t the best solution for British business  – but do we really want to wait 200 years for boardroom equality here in the UK? Seriously? Picture source