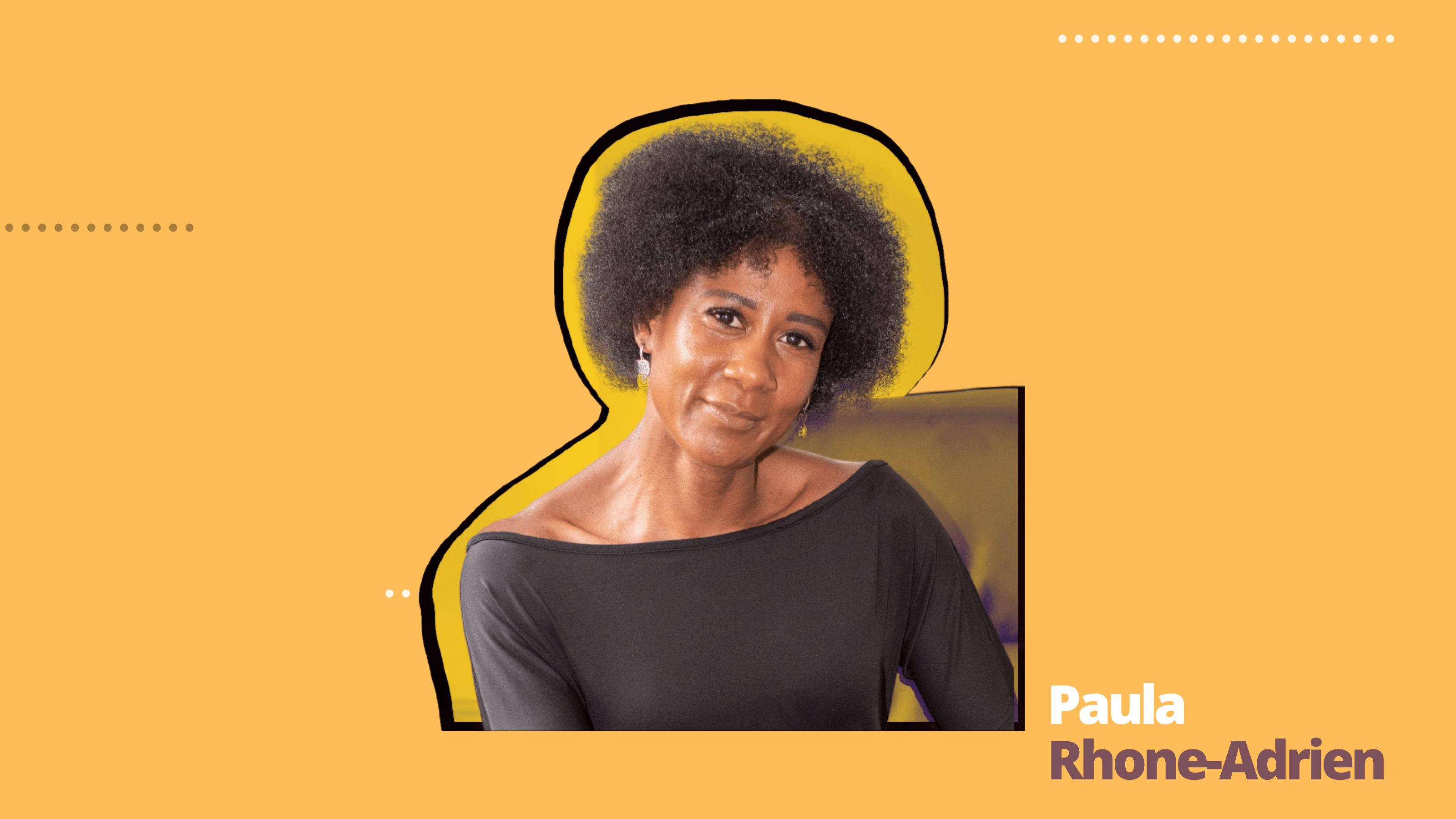 Share via
The UK’s leading black female barrister, Paula Rhone-Adrien talks on the prejudice she’s faced in the workplace and how the #BLM movement reminded her that she cannot be fearful for the good of the cause. As you start to read, let me immediately point out: this is not going to be an article about Employment Law or HR. No, this is an article about racism in the workplace and what really happens to those caught in its vicious vice.

When I watched the horrific loss of George Floyd in March 2020 and the rise of the anti racist movement that caught the attention of and was supported by so many around the world, I knew that I could not remain fearful anymore.

I have been self employed for over 20 years and in my work I employ a number of people to assist me in my practice. However, when I set out in my career, particularly my early training days I was, for all intents and purposes, an employee. Even when I was fully qualified and self employed in name and nature, as I skipped off to Court, because of my junior status, I absolutely considered myself beholden to senior members of the Bar, including the judiciary. As a junior Barrister, you are expected to get to grips with many different areas of law before settling down to specialise. So for the first 7 years I practised in employment law. Many times I represented claimants who alleged that they had suffered racism in their employment, from the downright obvious:? blatant racist name calling, punishments only being delved out to the person of colour, I am sure you can imagine other examples; to the not so obvious like being held back for promotion over a number of years, or never making that bonus whilst your colleagues do?but of course never finding this out until perhaps, years later.

There will be hurdles along the way. If such a hurdle is racism in the workplace then do not be fearful of combatting the problem head on, because if you do not, the cost could be more than just a member of staff?s hurt feelings.

I have also represented many employers who vehemently denied such allegations, which gave them sleepless nights, undoubtedly cost them business, and most importantly changed their perception of how they would manage staff in the future. Of course, sometimes this was for the best, but I also saw how difficult it was for some employers, particularly those of SME?s, who saw staff no longer as an asset of the business but a necessary evil that had to be managed on the negative basis of damage limitation as opposed to envisaging how to nurture and sustain such an important resource. It always intrigued me why the employers couldn?t see the problem coming, especially as there was always an instance where the claimant would try to raise the concern. To be fair, I would levy a similar question to the claimants: why did it take you so long to say something? Or, why did you wait until it got so bad? However, I knew the answer to these questions already, I was just unable to admit it to myself because of what I was going through. What was the answer, it was quite simple: fear. The employer was fearful to address the problem, it being so abhorrent and excruciating to admit that such a problem existed in your place of work, something you had created and watched grow. How could it be that you had permitted this poison to infect your dream? For the employee, fear of admitting to yourself that you had become a victim, fear regarding whether you would be believed and fear of any repercussions from the racist, your employer and your other work colleagues, let alone the obvious fear of losing your job and? your career being marred as a result. 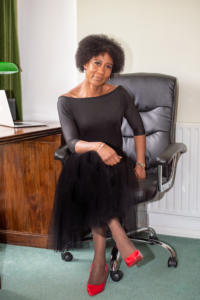 My Experience I have suffered racism at the Bar, even in 2020, before going into lockdown, twice I was asked to vacate an area ?for barristers only?, the assumption being that I should not be there. When I pointed out to the other Barrister on each occasion that I was a Barrister, they turned their back on me and refused to speak to me unless absolutely necessary. I know, because I have been told by others privy to the conversation, that I have lost work and been paid less because of the colour of my skin. Yet did I ever raise a complaint, no, of course, not. Why? Because of fear. When I watched the horrific loss of George Floyd in March 2020 and the rise of the anti racist movement that caught the attention of and was supported by so many around the world, I knew that I could not remain fearful anymore. As an entrepreneur and employer so much of your time is consumed by visualising and realising your dream business, whilst striving to achieve those goals. However, there will be hurdles along the way. If such a hurdle is racism in the workplace then do not be fearful of combatting the problem head on, because if you do not, the cost could be more than just a member of staff?s hurt feelings.