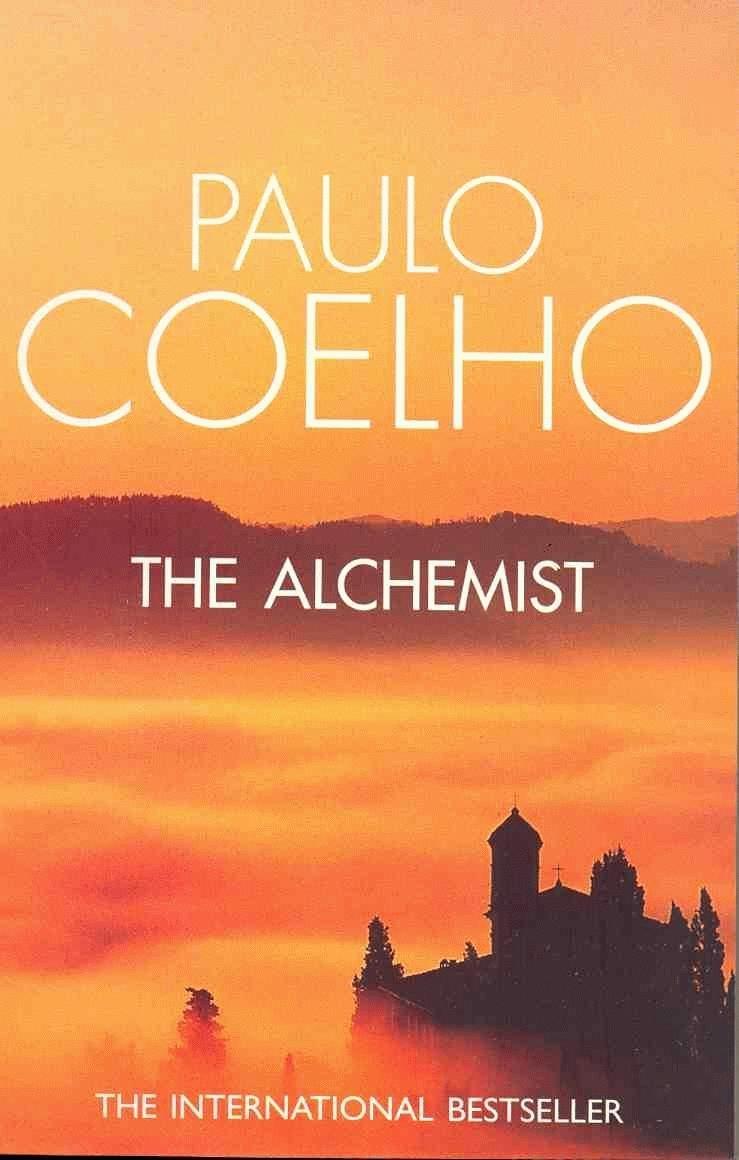 In Paulo Coelho?s book The Alchemist, Santiago, a simple shepherd boy from Spain, has a dream that he will find his fortune if he travels to the Pyramids.

So he leaves home in pursuit of this dream, which takes him all over the world. After numerous mishaps, and meeting some amazing people including Fatima (who becomes the love of his life) and the alchemist, he then meets a soldier who says he, too, had a dream about treasure ? but under a tree inside the ruins of a church in Spain, where Santiago, coincidentally, started his journey. The book is a classic fable, which has sold more than 65 million copies. It is also a great allegorical story for business and raising finance. Someone recently asked my advice on how to raise money. They had spent nearly ?10,000 with so-called advisers who had, over the year, failed to produce any kind of plan or a single investor meeting.  These advisers weren?t obvious cowboys but prosperous-looking retired company executives. He wasn’t going anywhere fast so I gave him a few pointers: Last week, he had his first successful meeting with a potential investor who lives four miles away and who he had known, indirectly, for ten years.  Next step: the investor wants his accountant to go through the numbers. So, you see? Think local. Johnny Martin is an experienced finance director who has turned around and sold three businesses on behalf of Baring Venture Partners, JO Hambro and Monument Trust. He has prepared business plans that have raised over ?25m, including $3m TV production finance for award-winning Icon Films.