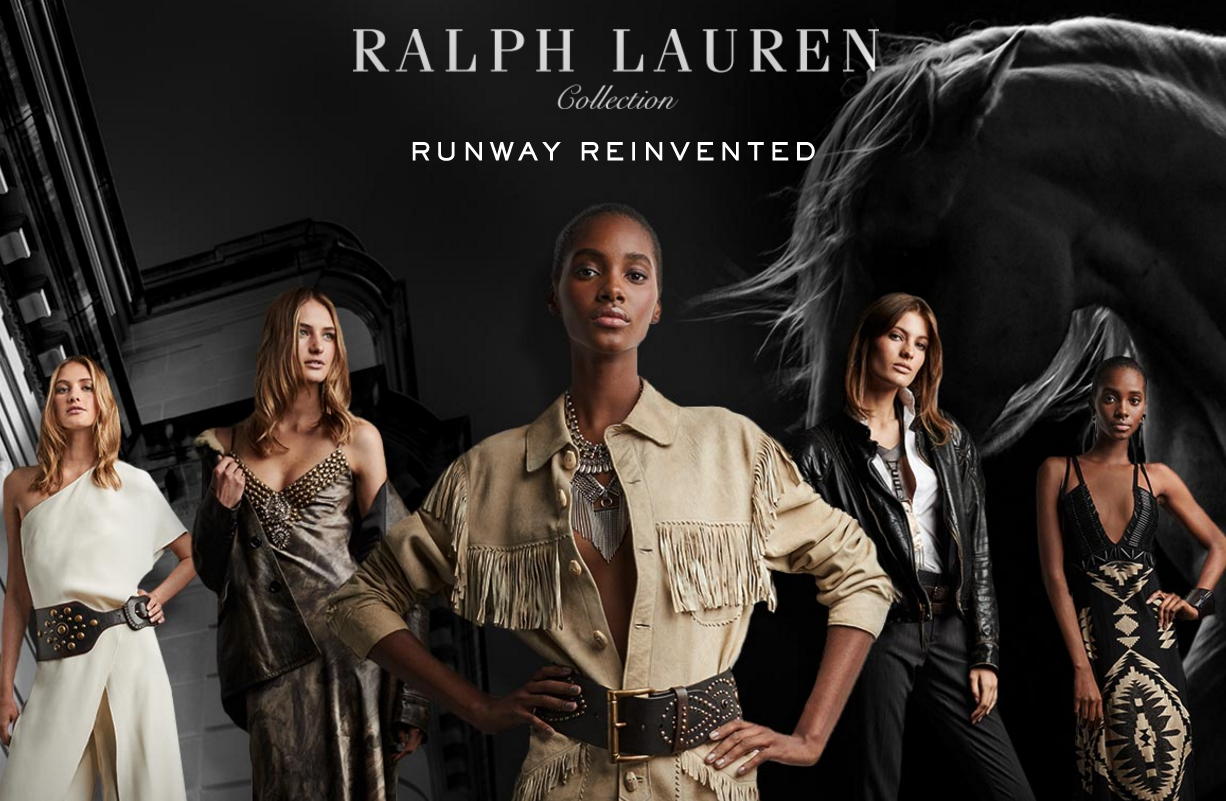 The move was called ?a new chapter in Ralph Lauren?s almost 50-year history?. The showcase was streamed on social networks including Facebook, allowing viewers to watch the launch of clothing and accessories around the world in real time.

As the designer fashion brand took over an entire city block in the Big Apple, with Madison Avenue its stage to highlight the flagship Ralph Lauren Collection store in the background. Company founder Ralph Lauren is said to have chosen the particular location for the showcase to produce a ?chic and elegant? environment, representative of the local women he feels inspired by. In February, during London Fashion Week, Burberry pulled a similar stunt as its collection went straight from the eyes of Naomi Campbell and into a store ? but just the one on Regent Street, while shoppers could only make pre-orders on items.

?For the first time ever, I am proud to share with you my new women?s collection right off the runway and into your lives. For me, this is the ultimate expression of luxury – offering you every look, every accessory, every handmade detail immediately in my flagship stores around the world and online,? he said. ?From the very beginning I?ve always designed with you in mind. You are changing the way you live and the way you want to shop, and we are changing with you and for you.?

Describing the live demo and selling proposition as ?modern and exciting?, the firm immediately began selling the goods worn by models online and in leading US stores found in Beverly Hills, Chicago, Boston and Dallas as well as global locations such as Hong Kong, Tokyo, London, Moscow and Paris.

The fashion show promised a commitment to consumers, ?allowing her to wear what she falls in love with the moment she sees it.? Ralph Lauren promised impeccable luxury and craftsmanship in the September women?s collection to honour the brand?s heritage. By Zen Terrelonge

With global fashion in mind, from Dubai to Thailand, the most sensational shopping malls on the planet ? and you can find more than just clothes inside them.