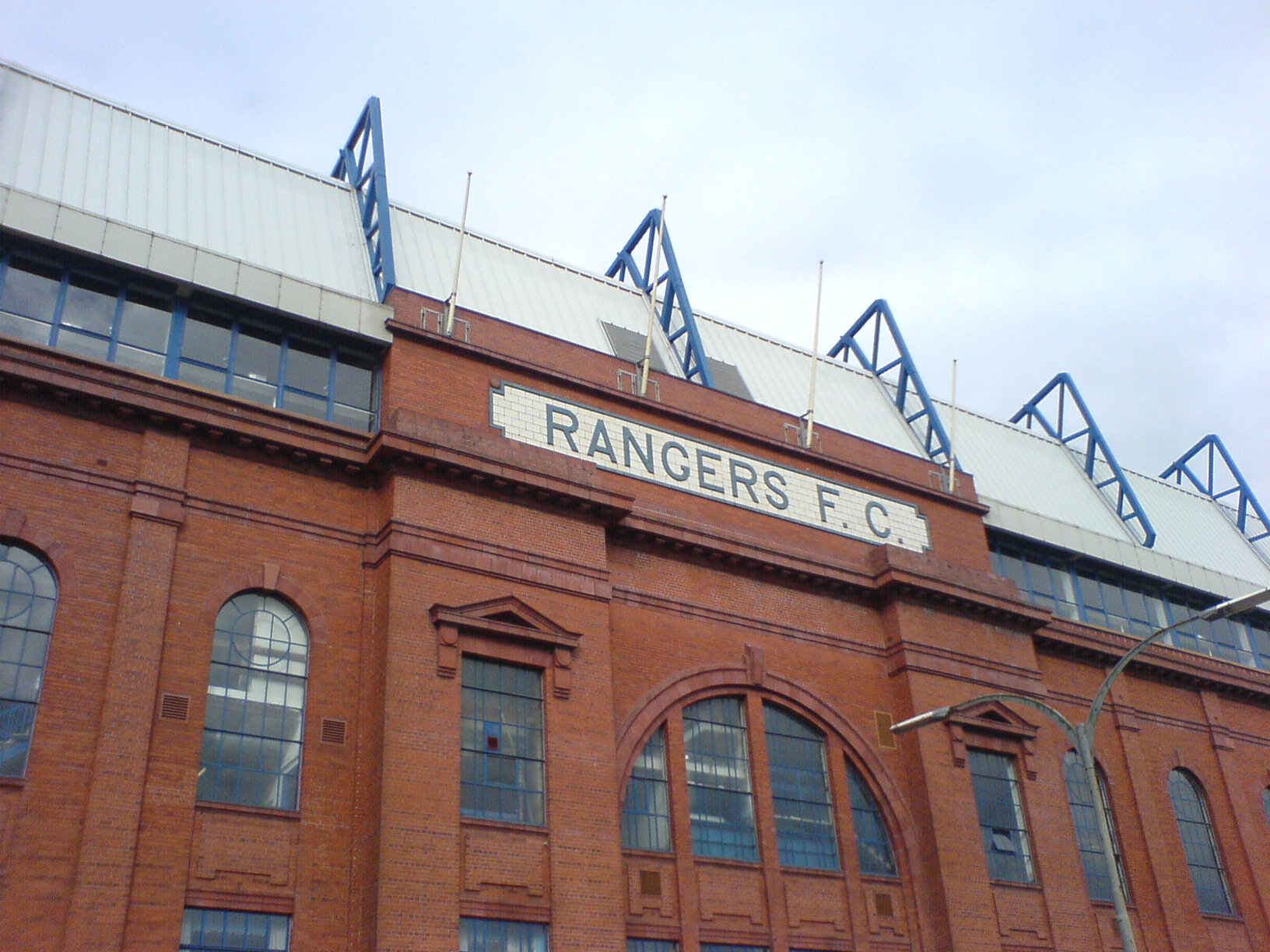 Existing shareholder Alexander Easdale is providing the ?500,000 injection of capital, to be used for ?general working capital purposes? in the coming days. The amount is being made available on a fee and interest-free basis ? and secured against the sale of a player.

At the same time, the Glasgow-based team has confirmed an approach from Sarver, who owns US basketball team the Phoenix Suns, and stated that the communication ?may or may not? lead to a reported ?18m offer being made. Rangers, which has struggled financially during the last five years, has frequently used its stock market listing to raise money for player acquisitions. In August, the club outlined plans to raise up to ?4m through the issue of new shares at 20p each. Its financial strife came to a head in 2012 when it was forced to enter insolvency, a state of affairs that meant the team had to join the lowest professional Scottish league and work its way back up. When it entered administration in February 2012, Rangers had debts of ?134m. Read more about football and business: Under the terms of the Alternative Investment Market (AIM), on which Rangers is listed, Sarver now has until 2 February 2015 at 5pm to announce a ?firm intention? to make a bid for the club ? or state that he does not wish to. This deadline will ?cease to apply? if a different party makes an offer in the interim period, at which stage the American sports businessman will have to state his intentions. Rangers currently sits second in the Scottish Championship, behind Edinburgh club Hearts. The player move that is believed to be securing the loan is for Lewis Macleod, who was sold to London club Brentford when the transfer window opened on 2 January. In a statement Rangers said: ?Under the AIM Rules for Companies, the facility is a related party transaction under Rule 13 of the AIM Rules. ?The directors of Rangers, having taken advice from their nominated advisor, WH Ireland, believe that the terms of the facility are fair and reasonable as far as shareholders are concerned.? By Hunter Ruthven