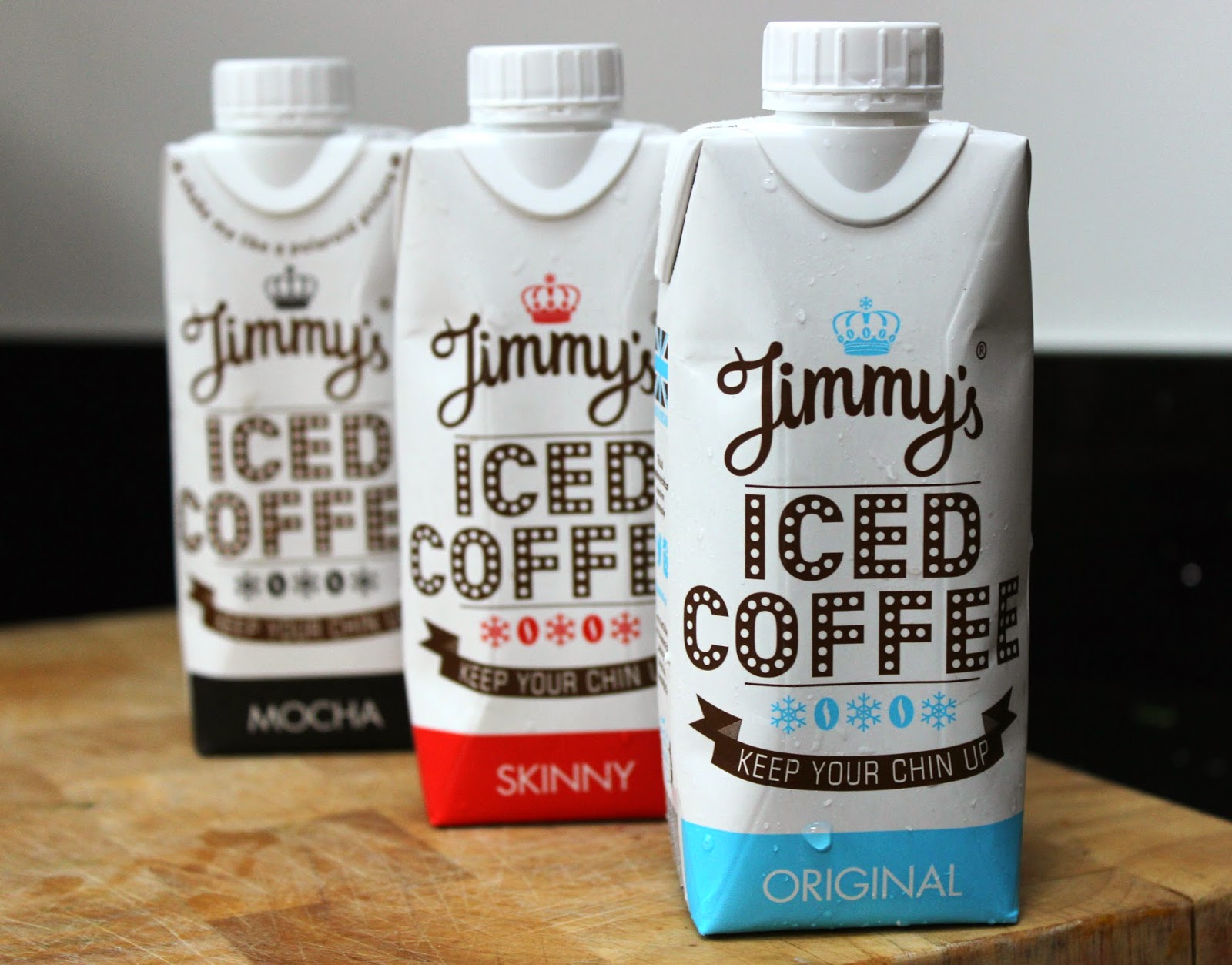 Last year saw Cregan take marketing to a whole new level. Instead of the usual TV advertisement he decided to release a rap. The concept was developed by Fearlessly Frank and produced by Deadbeat films, with the song explaining how he started a drinks business and became debt free.

This “ dude from Dorset turned liquid lordship,” he sang, was a “duke of entrepreneurial pursuit” that “could never be anything but a Bournemouth-based beverage king.” “A British brand with a plan to get the drink in the hand of every woman, every man and optimist in the land. Taking a stand against every bland canned soft drink gracing the shelves of every chilled beverage stockiest.” And he offered some inspiring advice in the first verse for those looking to follow in his tracks. He said: “It’s not hard, motherf***er, just keep your chin up.” After the success of his last song, Cregan is now taking the positive energy to the next level with a new hit, stating: “We are totally pumped to be issuing a second rap track to keep spreading optimism. From ‘Keep Your Chin Up,’ which was a shout out to our friends and supporters and ambitions for the future, this track is all about inspiring the next generation.” Over three minutes, he tells the story of how he went from “surfing and napping” to donning a “snapback and an attitude” and “shaking the foundations of an industry.” The song, according to Cregan, is supposed to be a friendly challenge to encourage everyone who hears it to believe in themselves and chase their dreams. Most importantly, he said: “It doesn’t matter who you are or the places you’ve been, what matters is the stuff in life that makes your heart sing.” It’s not the only brand to have taken the rap marketing route – remember Yeo Valley? In an interview with Real Business, Tim Mead, part of the family that owns the Yeo Valley farm, talked about its first ever rap: “We wanted to a) grow our market share, b) position Yeo Valley as creative and relevant in the food and dairy market, and c) communicate our heritage and support of British farming.”

Yeo Valley rap: The inside information