Realising that the purchase of an engagement ring is an emotional and challenging task that can actually be very daunting, given the high value of the jewellery, Nikolay Piriankov and David Sutton launched Rare Pink to improve the shopping experience.

Due to the nature of the premium costs involved, the duo found that most people will research online, only to then spend large sums on the high street. They felt that competition generally fell into two areas: offline giants such as Tiffany & Co or ecommerce-only sites such as BlueNile.com.

Sensing an opportunity to be grabbed with both hands, they designed Rare Pink to come up with a “clicks and bricks” approach to the business model, meaning that low prices can be found online while a personalised service can be experienced with a tangible presence.

Boasting a London base of operations, Rare Pink also supports customers with pop-ups, provides samples produced from a 3D printer and even makes office visits to consumers.

Additionally, those outside of the capital and overseas can communicate with the team via traditional means of phone and email, as well as the more modern Skype or WhatsApp.

Challenges in the beginning meant that customers needed to develop trust, but it wasn’t long before five-star reviews rolled in. As such, revenue for year one was £104,000, which grew rapidly to more than £750,000 for year two.

The company entered the Virgin Media Business Pitch to Rich campaign in 2015 and was named a semi-finalist, although not winning as hoped, which would have resulted in funding used to expand sales, marketing and branding across markets including China and the US.

However, Rare Pink launched a renewed attempt for capital later in the year to close £345,000 through equity crowdfunding site Seedrs in September – smashing its target of £150,000.

The growth plan for the business will see it scale across a £100bn market, capitalising on the US, which is powering a fifth of sales already. 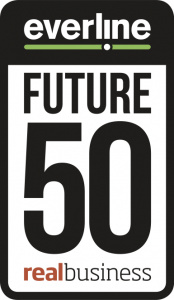 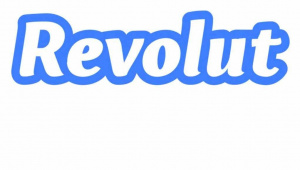