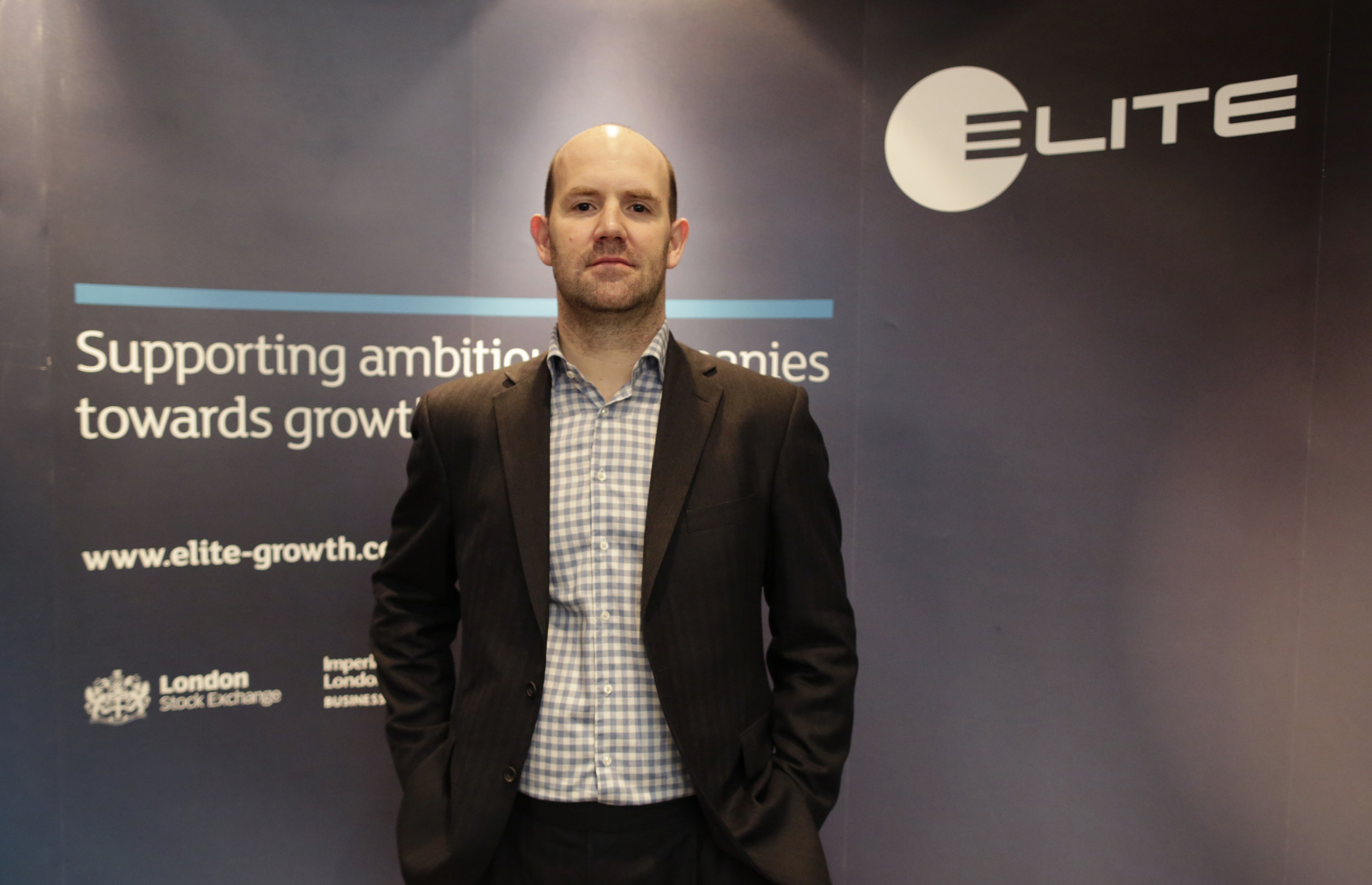 Share via
The 1980s was arguably when Britain?s obsession with computers began ? and when our aspirations for programming hit the roof. Though they had the appearance of tacky futuristic devices, people were able to code?on their home computers.?This is no longer the case, however, with our home computers now being fixed-function devices. It?s this change that spurred industry pioneer Raspberry Pi to address one of the nation?s most critical problems. We?re talking about the digital skills gap. It?s come to the point where, according to the government, up to 12.6m of the UK adult population lack basic digital skills ? and 5.8m Brits have never used the internet at all. This, it said, was costing the economy an estimated ?63bn a year in lost GDP. Although comparative nations are facing similar challenges, when combined with our poor productivity it could do some hefty economic damage. But that’s where Raspberry Pi fits into the picture.?Its founder, Eben Upton, created it for that exact reason. After becoming director of studies in computer science at Cambridge in 2004, Upton?found that students no longer had the same type of experience and curiosity he had when entering university ? Upton?s love for coding was fostered through a BBC Micro home computer. Talking to Real Business, he explained that the digital skills gap presented itself at all stages of the education pipeline. ?Largely as a result of emerging technologies there is a growing demand for high level digital skills,? he said ? the European Commission also maintained 90 per cent of professional occupations nowadays require digital competences, including programming. ?There was a decline in both the number and skills of students applying for the computer science classes,? he explained. ?And while those at the top of the class were exceptional, creating a website was the most experience they?had. That?s where the idea for Raspberry Pi started. We envisioned a product that was cheap and powerful, one that would allow students to be as creative as they wanted while learning at the same time ? think along the lines of Lego blocks.? Of course, we

all know that?s not the end of the story, as the firm rose to mind-numbing success, becoming Britain?s most popular computer. September 2016 even hailed the month in which it passed the 10m sales mark ? not bad for a computer the size of a credit card, but Upton revealed that he had modest expectations when the firm started in 2012. ?We never thought it would find a fan base outside of the education system, nor did we believe adults would take such a shining to it,? he said. ?But we?re now manufacturing tens of thousands of units a day and it?s passed the stage of being just a coding tool.? Furthermore, the firm is exporting all across the world ? but its manufacturing process happens in the UK. Upton told Real Business Raspberry Pi had first been unable to find itself a British home, leaving him?to make the difficult decision of manufacturing in China. The firm wouldn?t have been able to keep its famously low cost otherwise. ?It was only until later that we came across Sony?s UK manufacturing plant in Wales,? Upton said. ?It was a huge undertaking, moving everything from China to Britain, but we couldn?t be prouder to say we?re ?Made in Britain? and I think it?s a tag more UK firms should believe in. Of course, when the products are made here it?s also much easier to check their quality and it saves a huge amount of money on transportation.? Upton’s message for British business is clear: the UK has a rich history of manufacturing dating back to the industrial revolution and it?s not one that should be underestimated. But manufacturing isn’t the only subject we discussed. After all, Raspberry Pit also has its hands in the burgeoning space sector ? and its endeavours in the sector has certainly helped its ambitions of increasing excitement in technology along. For example, Felix Baumgartner’s achievement of?jumping to Earth from a helium balloon in the stratosphere was broken in a matter of ten months ? by a teddy bear named Babbage no less, he said. This was an achievement made possible using a Pi computer. And when Tim Peake made history by becoming Britain?s first astronaut to visit the International Space Station (ISS), he was accompanied by Pi. ?Two Raspberry Pis were flown on a Cygnus cargo ahead of Peake?s arrival,” Upton explained. “As well as allowing the Raspberry Pi to measure the ISS?s environment, it followed Peake’s?journey and gave?schoolchildren the chance to have their code run in space.” Another accomplishment in Raspberry Pi’s diary is joining the London Stock Exchange?s 700 strong ELITE community. It?s a program bent on, according to small business minister Margot James, ?helping companies from a number of sectors right across the UK achieve growth.” It’s a privilege to be a part of the program, Upton enthused, suggesting it?would allow him to communicate and collaborate with numerous UK firms with the same ambitions in mind. “This,” he said, “would open up a new chapter for the company.” By Shan? Schutte