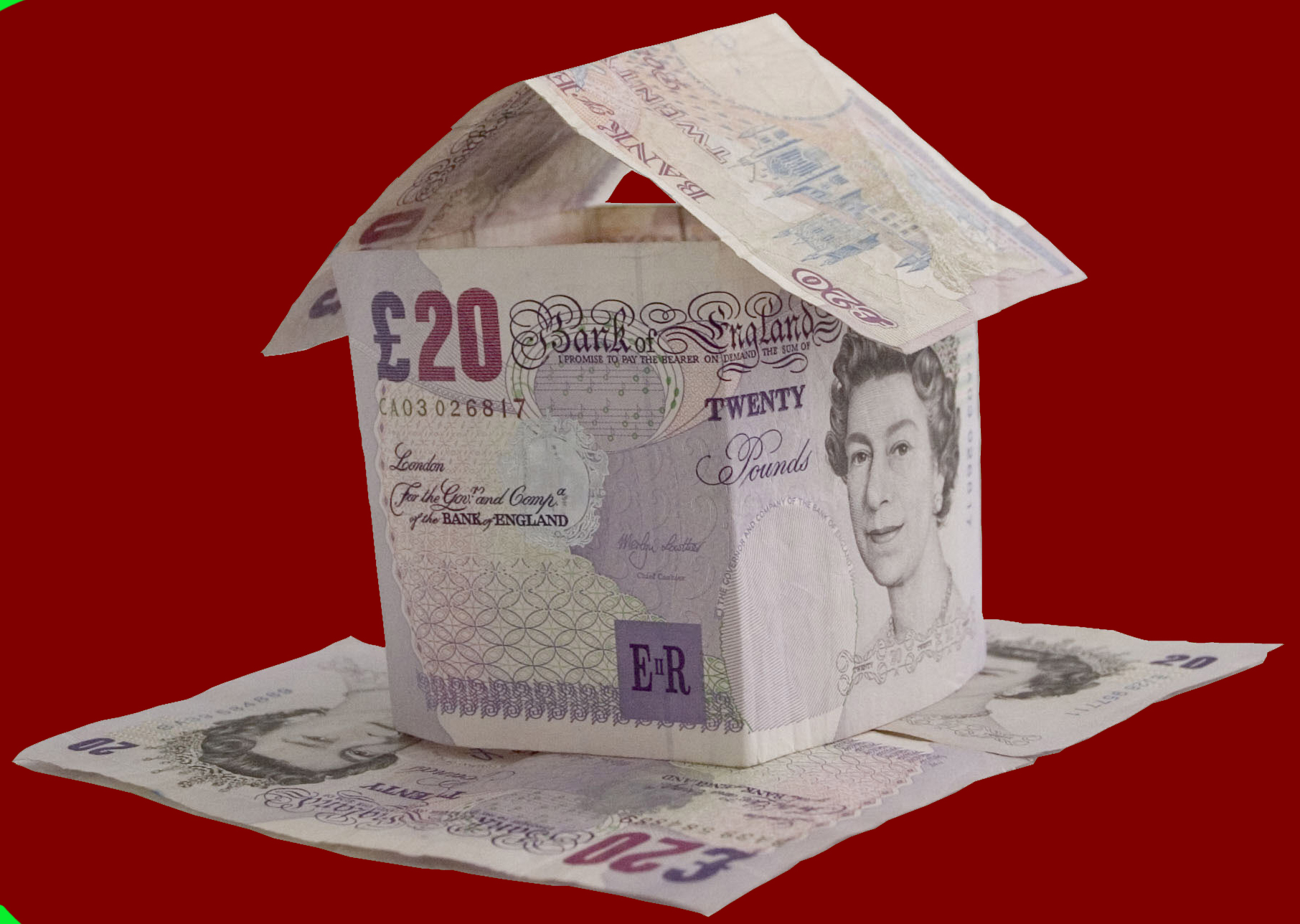 Any small business occupying commercial premises between April 2007 and April 2010 could be entitled to money back through the Small Business Rate Relief (SBRR) scheme.

“Claiming backdated SBRR before the September 30 deadline could mean that a small business paying £5,000 a year in rent gets a cheque from the council that’s enough to cover its overheads until March 2011, just for filling in a form,” explains Andrew Bacon of LeaseholdersUnited. According to Bacon, the problem is that too few business owners are aware that they can claim the relief. Many local councils are failing to provide details of SBRR, which is preventing many small businesses from claiming. “Time is running out, so it’s important to act now. The simple solution is for every business to send in the correct form before September 30. Those who aren’t eligible will simply be rejected, but those that are eligible will get the money they deserve,” he adds. Business owners should be aware that, from October 2010, SBRR is set to increase in England. Businesses with a rateable value of less than £6,000 will pay no business rates for a year. Previously, they received a 50 per cent discount. Taper relief, from 100 per cent to 0 per cent, will also be in place for properties with rateable values for that period of over £6,000 and up to £12,000. Further, Empty Property Relief has been extended for 2010-11 so that all empty properties with a rateable value below £18,000 are exempted from business rates. Picture source