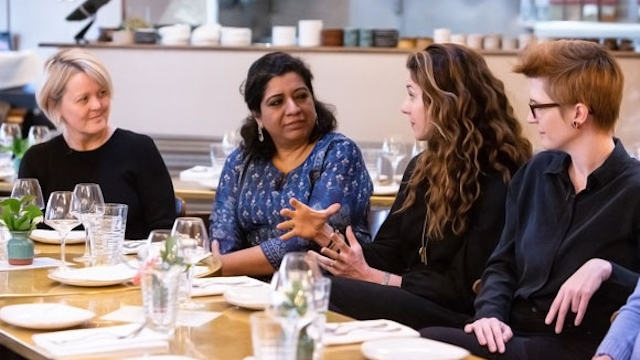 Share via
RBS has launched a new 1bn funding project specifically aimed at helping female-led businesses scale and grow. The largest initiative of its kind to date, funding for the project will go through NatWest, providing a new stream of lending into an untapped part of the UK economy ?? female entrepreneurs who haven’t yet received funding. If successful, the fund should help close the gender funding gap in UK startups. Officially known as ‘The Female Entrepreneurship Funding’, its targets are ambitious, aiming to “inspire” half a million people, (of whom 60% are female), to start 50,000 new businesses in the UK by 2023. The initiative is built on the results of a review conducted by RBS CEO, Alison Rose. Dubbed ‘the Rose Review,’ the findings concluded that lack of funding directed at women-led businesses was the single biggest issue holding female entrepreneurs back. The review revealed a lack of gender parity among startup leaders at every stage of the funding journey, finding that female-led businesses received less funding than male-led enterprises overall. The findings also revealed that women were launching businesses with 53% less capital than men and were “less aware of the funding options.” The fund’s goals will make it the biggest supporter of startups in the UK. RBS has said it will also “increase the level of support provided through its accelerator programme, and other initiatives and partnerships such as ‘Back Her Business’ and The Prince’s Trust.” Funding is open to any budding female entrepreneurs, whether they’re a customer of the bank or not.