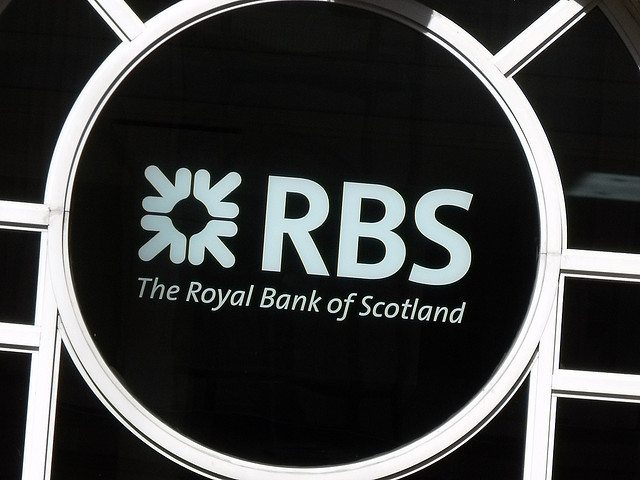 The report by entrepreneur Lawrence Tomlinson said that viable small businesses were “engineered” into the Global Restructuring Group (GRG), the bank’s turnaround division, before being distressed by punitive charges and cuts in borrowing capacity.

In many cases the business’ assets have been channeled into the land-owning arm of RBS, West Register, the report claims. Tomlinson said: ?From the cases I have heard, it is clear that a perception has arisen that the intention is to purposefully distress businesses to put them in GRG and subsequently take their assets for the West Register at a discounted price. This needs to be addressed and the conflict of interest removed. Tomlinson is entrepreneur in residence at the Department for Business and has made headlines for criticising banks’ SME lending practices in the past. An RBS spokesperson said: “In the boom years leading up to the financial crisis, the over-heated property development market became a major threat to the UK economy.  “RBS did more than its fair share to fuel this and commercial property lending was one of the key drivers of our near collapse as valuations rapidly plummeted. “Facing up to these mistakes has been a difficult, but essential part of making RBS a safe and strong bank once again. That has been one of GRG’s main tasks.  “GRG successfully turns around most of the businesses it works with, but in all cases is working with customers at a time of significant stress in their lives. Not all businesses that encounter serious financial trouble can be saved. ?We are already committed to an inquiry to investigate how customers are treated by RBS when facing financial difficulties and ensure that we provide them with appropriate support. The bank today announced it had appointed law firm Clifford Chance to investigate its treatment of small business customers.  The business secretary Vince Cable said he had passed the report’s claims on to the Financial Conduct Authority, which regulates banks. He said: “I am all too aware of the claims around the way small businesses have been treated by banks in general and by RBS in particular. This has had a negative impact on the British economy, from which we are still trying to recover. “Some of these allegations are very serious and I am waiting for an urgent response as to what actions have been taken. “I am however confident that the new management of RBS is aware of this history and is determined to turn RBS into a bank that will support the growth of small and medium sized businesses.” Real Business spoke in great depth with Tomlinson back in August about the findings of his investigations into SME bank lending. Watch this space for more on this story in the future.