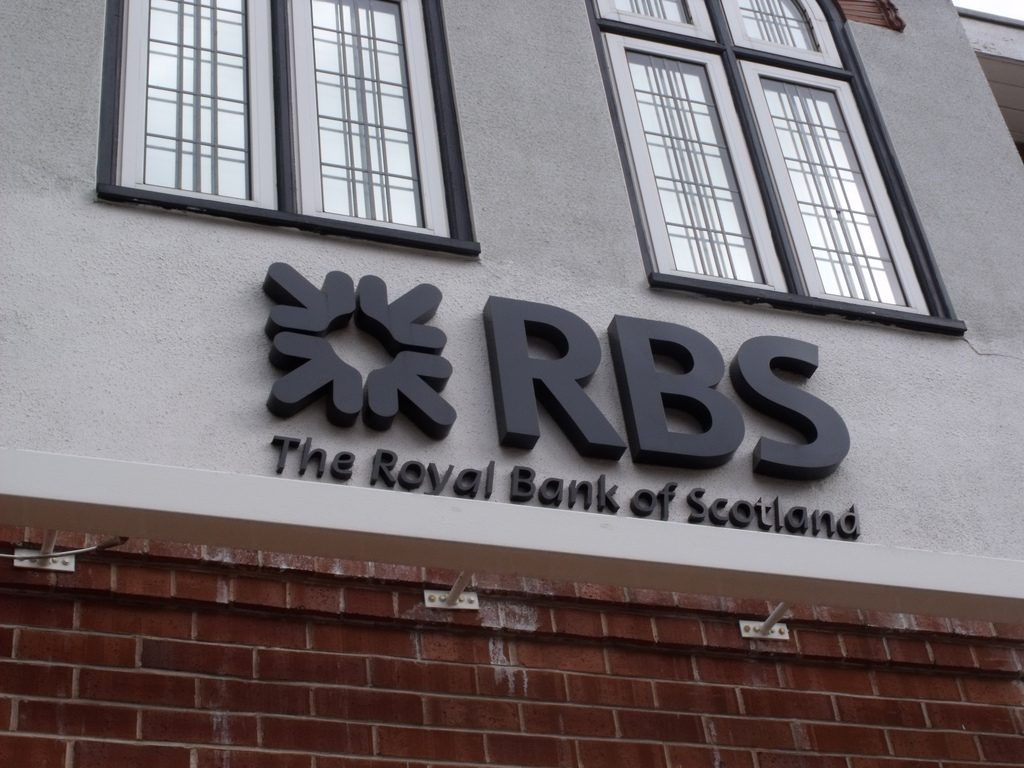 Over the same period banks and other lenders as a whole withdrew a net ?1.32bn back from SMEs.

On the other hand, Lloyds lent out a net ?1.12bn and Santander ?447m.  Cathy Jamieson MP, Labour?s Shadow Financial Secretary to the Treasury, said: “These figures show that the Funding for Lending scheme has badly failed Britain?s small and medium-sized businesses. Net lending to SMEs is down once again while bonuses at many of the big banks are up this year. “It?s particularly disappointing that these figures show lending to SMEs is down by over ?2 billion at RBS. A bank that has such large taxpayer support should be better serving British businesses and the real economy.” Separate data from the BoE showed that business lending fell by ?600m in January. Russell Gould, MD of short-term funding provider Everline, said: ?With lending to small businesses continuing to drop, even with all the Funding for Lending Scheme efforts and Government focus, there is clear evidence that small businesses still face barriers to borrowing from banks.” Research released last week suggested that eight in ten SMEs are disinterested in seeking finance. Image source