The Times reports that the campaign group RBS GRG Business Action Group has appointed lawyers Clyde and Co. to review allegations that the bank exploited and in some cases forced people out of business, after more than 800 aggrieved companies came forward.

The bank has been under scrutiny since entrepreneur Lawrence Tomlinson, at the time a Government advisor, published a report last year claiming that GRG had deliberately caused businesses to fail by charging unfair fees, in order to seize their assets with its West Register property division – claims denied by RBS.

A report commissioned by the bank and compiled by Clifford Chance rejected key parts of Tomlinson’s claims. However, the report has been criticised for its narrow remit and investigations by the Financial Conduct Authority and Serious Fraud Office are ongoing. 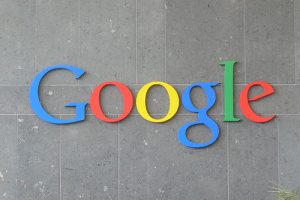 Quality content and backlinks will boost your Google ranking