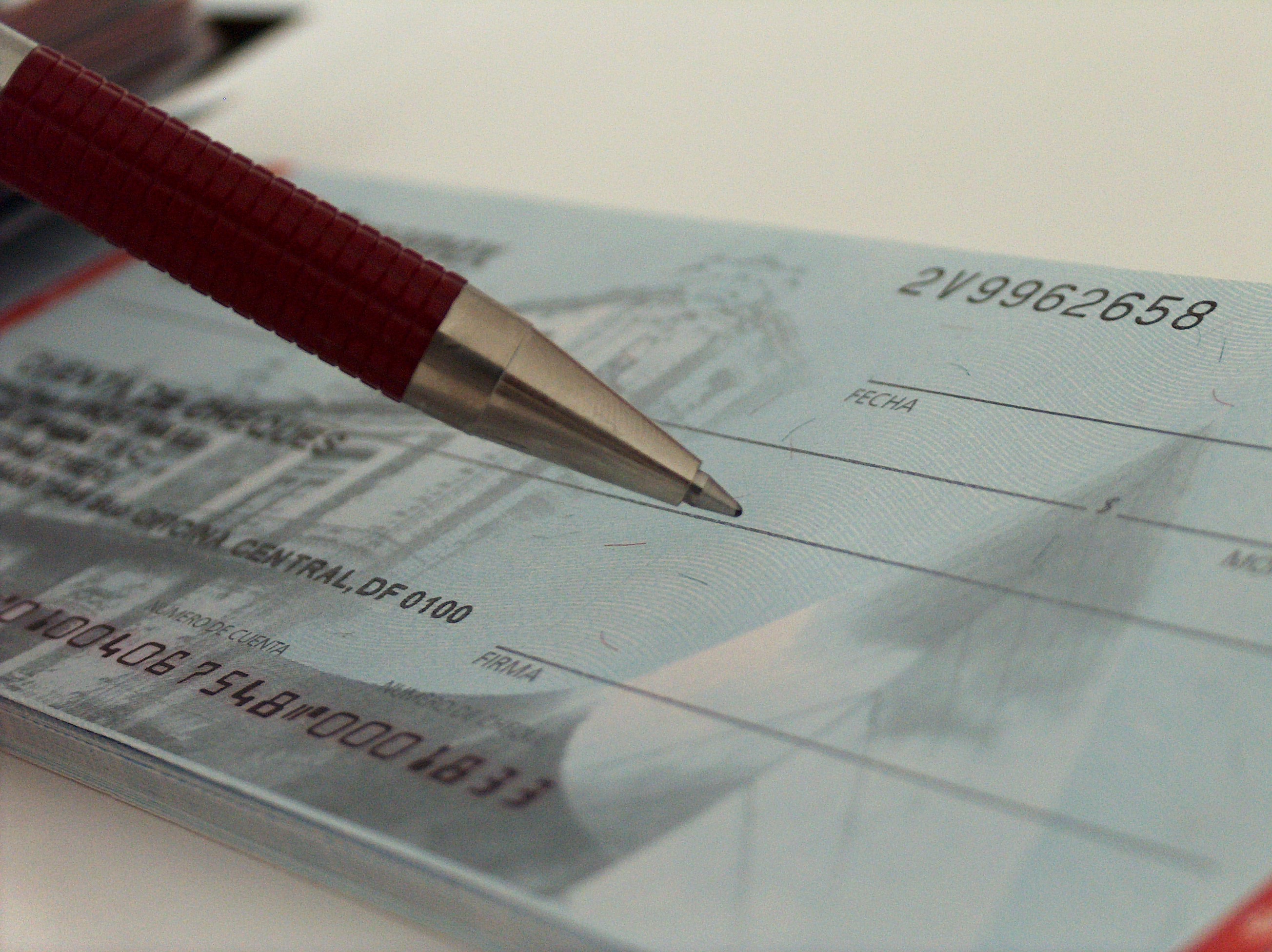 In an article in the Financial Times, Hester revealed that RBS had written ?55bn in corporate loans last year, with some ?30bn of this total going to small and medium-sized businesses. In 2009, the bank wrote ?40bn in bank loans, including ?27bn to SMEs.

Analysts have expressed concerns, however, that these figures will cast doubts over other banks? eagerness to lend to SMEs, despite having pledged to increase SME loans by 15 per cent in 2011 under Project Merlin terms. RBS is the largest business lender in the UK, with about a third of the market, though, as part of its bail-out agreement, competition authorities forced the bank to sell 318 of its branches and a five per cent share of its SME accounts to Santander to dilute some of this dominance. Hester revealed the lending figures as he announced a narrower-than-expected loss of ?1.1bn last year, down from ?3.6bn in 2009. Image source