On the 13th day, it was revealed that the UK car industry is exporting at a record rate and that many believes that it will be a long while before men truly accept female leadership. Alton Towers also shared how they keep their staff happy.

So what does 14 have in store for you?

After an early hiccup in France, Innocent has gone on to become Europe’s no 1 smoothie brand. But here, in an extract from Piper’s new book ‘Going Global: 30 Years 30 Insights’, Innocent co-founder Adam Balon says it wouldn’t have happened without quick thinking and serious investment.

Interview: “Chase your passion, not your pension,” says Queen of Construction

Gill Riley started GGR Group in 1995 with just £5,000 and has built it into a £16m global construction firm. We quiz her about work/life balance and her advice to the next generation. “Chase your passion, not your pension and make sure you are better than anyone else at what you do,” she says. “You can do anything that you set your mind to; you just need to believe in yourself.”

While focussing on educating brilliant young minds that could potentially become the next Mark Zuckerberg is, of course, a crucial factor, what about those who are already working class citizens? Due to employees who just don’t get gadgets, companies all over the country are having their growth potential limited. Last year, a Big Bang fair survey found that parents are so baffled by modern tech and gadgets that they had to ask their children how to use devices.

5 refugee entrepreneurs who have thrived in Britain

To coincide with the start of Refugee Week, a celebration of the contribution of Britain’s refugees and a chance to raise awareness of their plight, Real Business tracked down five refugees who have made a difference in the UK. Many refugees find themselves up against language barriers, difficulty accessing funding and culture shock, but our list highlights some of those who have sought asylum in the UK and thrived. 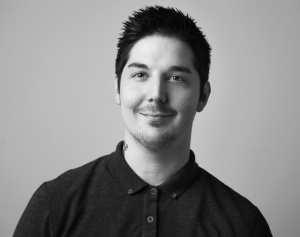 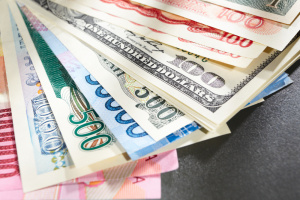