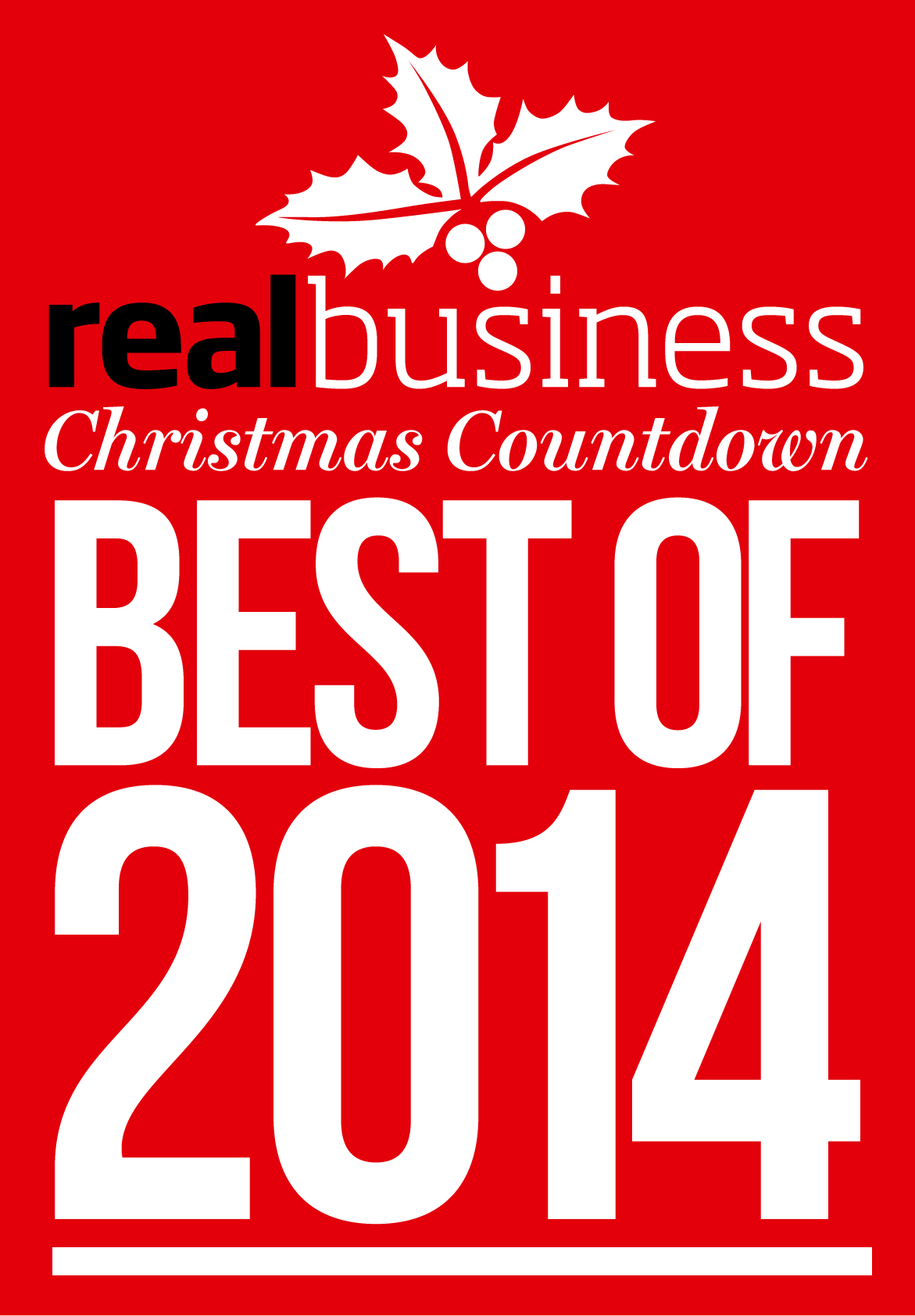 Although the UK may have struggled to get back on track, our recent round-up of articles certainly suggest that Britain is ‘getting its groove back’. From the strength of our car manufacturing sector and our ability to attract foreign talent to the choice to once again pick staff based on how they will fit with the company, the UK is making a come back no one can deny!

News: “We are on the threshold of a golden era of British car manufacturing”

There has been renewed concern about the strength of Britain’s manufacturing sector, with the Office for National Statistics confirming that although the economy is back on track, the manufacturing sector grew by just 0.2 per cent in Q2 this year, the slowest growth for more than 12 months. Even then, due to the booming sector over the past two years, the industry is a far cry from where it was in 2009, and has been at the forefront of the economic recovery. Read more about this story.

We often look to America as a model of pioneering entrepreneurship – while neglecting the less developed but equally daring countries which make up an increasing number of entrepreneurs in this country. One such business man is Dotun Olowoporoku, who left his native Nigeria to do a PhD in?Environmental Science and Policy at the?University of the West of England. Real Business went behind the scenes to find out how he founded meals.co.uk and whether he noticed any major differences between the two countries when it came to entrepreneurial attitude. Read more about this story. Catch up with previous Christmas Countdown pieces:

To quote entrepreneur?Ajaero Tony Martins, ?the fastest way to build a successful business from scratch is to fail fast.? If at first you don’t succeed, try and try again. And if certain people had not believed that, we’d be missing many legendary businesses today. There would be no KFC or Ford! With most believing a vast majority of start-ups fail to survive the first three years, it’s best to take the motto on board and learn from those who failed before succeeding. Read more about this story.

Half of new recruits in the last two years have failed to fully meet the original job spec for the role and one in five didn?t meet it at all. So Jamie Carlisle poses a simple question: what?s going wrong with recruitment? Expanding on his own research, he reveals that two-thirds of line managers said recruiting new staff is ?a hassle?. So it?s no wonder then that business are settling for candidates who don?t quite fit the bill, but this can have major ramifications further down the line. Read more about this story. Stay connected with #RBxmascountdown. By Shan? Schutte