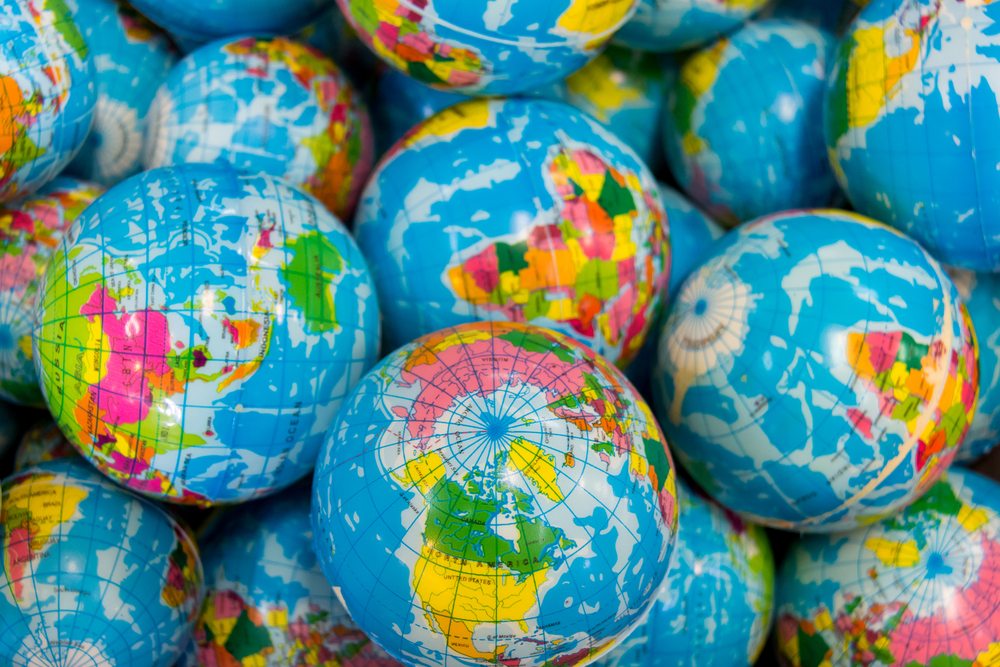 Share via
So far in this two part exploration of Brexit-Britain, we have explored the potential disadvantages for small businesses in the UK. Now, we turn our attention to the silver linings and post-EU opportunities. As we found in part one of this Brexit-Britain exploration, the currency volatility associated with the EU referendum result has been something of a mixed bag for small businesses in the UK – but there are certainly some post-EU opportunities. Depending on the direction of trade, the weak pound can be a good thing or a bad thing for a company’s bottom line. For those businesses exporting products to European countries, it’s a boon – the products just become a little cheaper, and therefore more competitive. In fact, in the face of the ongoing political uncertainty, small businesses in the UK have been remarkably resilient. At the end of 2016, volumes of international trade reached record amounts since World First started tracking the data in Q1. Businesses made currency transfers worth an average £48,000 in a typical month throughout Q4, which represents a 26 per cent jump on Q3. The proportion of small businesses trading internationally also increased – those which did not make any foreign currency transfers at all dropped from 47 per cent to 41 per cent. Interestingly, this was driven by trade in emerging markets such as New Zealand, Mexico and Turkey. SME trade with the US and Europe slowed slightly (one per cent and seven per cent respectively). Despite the predictions of doom and gloom following the EU referendum, UK SMEs remain buoyant with more adopting a global outlook and looking further afield for suppliers and customers. By thinking outside of the transatlantic box, businesses are able to harness the opportunities available on a global level. The breadth of countries that UK SMEs trade with shows that even though we are seeing an anti-globalisation rhetoric sweep across the West, businesses are embracing the prospects that trading internationally offers and getting on board with post-EU opportinities. From Portugal to Peru, UK SMEs are increasingly keen to engage in buying, selling and working across borders. In other words, while small businesses may be given pause for thought when it comes to trading with Europe in such uncertain times, Brexit has highlighted more wide-reaching opportunities. It has given some businesses the push they need to spread wings a little further.

The English Cream Tea Company pretty much does what it says on the tin – it sells cream tea, picnic, gift and Christmas hampers. For Jane Malyon, the company’s “chief scone gnome” and MD, leaving the EU is an opportunity to focus on brand Britain. “I put my entrepreneur’s hat on during the lead up to the referendum,” said Malyon. “I had concerns about the change in the currency exchange rates and more barriers for European export, but also great concerns about the effect of Italy, Spain and Greece’s financial positions on other members of the EU. My concerns about Italy, Spain and Greece remain, so currently, in view of the referendum result, I want us to leave the EU urgently. “In terms of my business, I’m looking to Commonwealth countries for new export territories and seeking to embody everything great about Great Britain in my brand.” According to Malyon, since the vote the business has focused more on post-EU opportunities and “thinking globally”. In the future it will aim to become “even more British” in what it offers, and will source products from within the UK. “DIT (once UKTI) are really offering support for export in a way that wasn’t really there before – so the world has opened up,” she said. Over the next 12 months, the business will look to develop strategic partnerships, explore Japan and China as export opportunities, and develop online globally. Right now, Malyon is feeling pretty optimistic about the company’s future. “I think we’ll grow, expand and enjoy riding this Brexit vehicle, all being well,” she said.

The English Cream Tea Company is not the only business that expects good things to come – research from Aldermore Bank has found that more than four-in-five small and medium-sized businesses in the UK anticipate revenues to increase or remain the same in 2017. The majority of the SME owners questioned claimed that they did not expect negative impacts from the ongoing Brexit process, and 66 per cent claimed that it will either have a positive impact or no impact on their company. It is still very difficult to ascertain what Brexit-Britain might look like for UK exporters and importers a year or so from now, but small businesses are not likely to be cowed by a bit of uncertainty. Instead, the resilient entrepreneurial spirit should see that every opportunity is seized along the Brexit journey – and at the very least, things are about to get interesting.