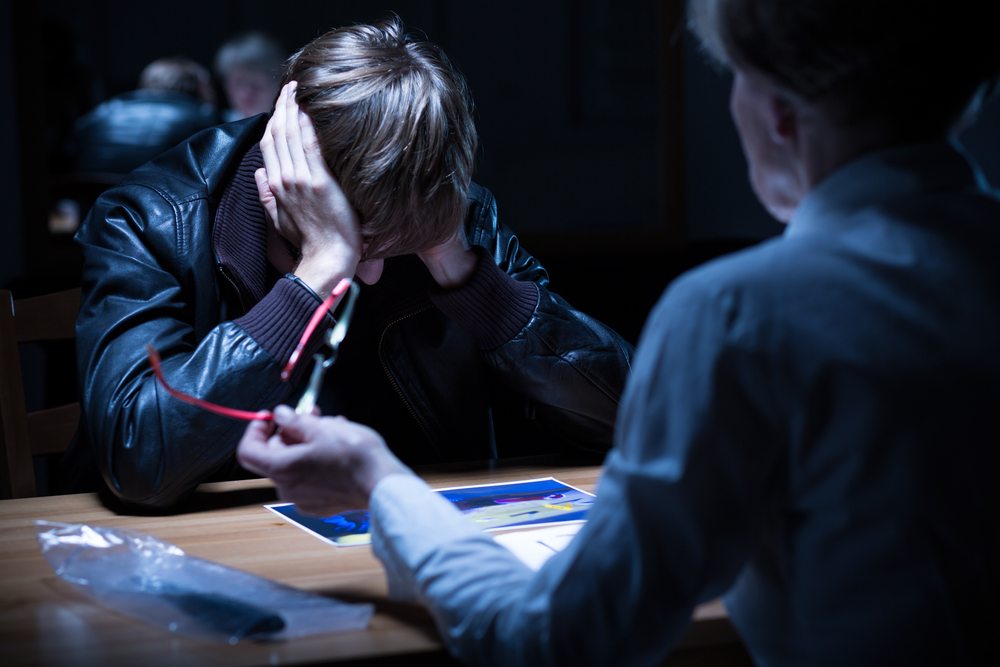 Share via
It’s 31 October Halloween has arrived. And in keeping with the holiday of horror, CV-Library has sourced the most sinful office scandals that have been committed by British employees. According to the research from the job site, 37.6 per cent of workers have lied to their boss, while a third have said they actively ignore rules that have been outlined by their employer. That’s not all though, destroying any chance of team-building, 31 per cent said they have lied to colleagues and, threatening any chance of customer loyalty, 18.2 per cent have been rude to clients. The disobedient office scandals get worse though, as 12.3 per cent have confessed to getting colleagues in trouble, 7.1 per cent have taken credit for the work of another and 4.1 per cent has purposely misled a peer to make them do a bad job. According to CV-Library MD and founder Lee Biggins, it shouldn?t be a surprise that these office scandals arise from workers who feel the need to rebel, given the amount of time employees are required to spend in the workplace. Although these offenders are not true of every workplace, it’s clear that some workers are knowingly acting inappropriately, and clearly aren?t afraid of the consequences,” Biggins said. But, whilst white lies or taking credit for other’s work may seem harmless, there could be bigger repercussions down the line. We often joke that rules are made to be broken, but if you want to do well in your job, and move ahead in your career, it’s best to keep it professional at all times. While the above could be deemed “harmless?, continue on the next page, where CV-Library highlighted the ten most disgraceful office scandals that workers confessed to selected from its survey of 1,300 employees.